Official details have been disclosed on Resident Evil 6, which will be available this November. 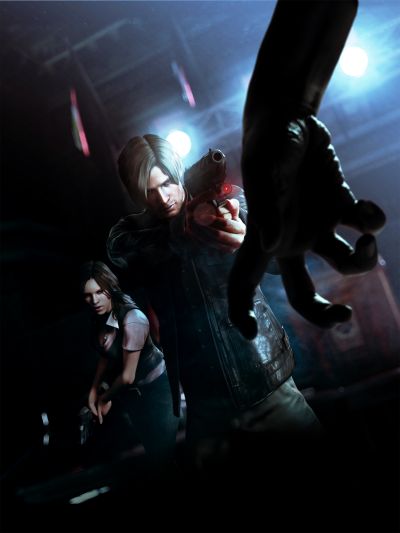 Set ten years after the events of the second and third instalments of the series, Leon S. Kennedy and Chris Redfield combine forces to counteract the threat of global bioterrorist attacks.

The game’s developers, Capcom, say the game “…represents a giant stride forward in the evolution of the series.” The company’s Head Of Research and Development, Katsuhiko Ichii, adds, “The development team, led by Hiroyuki Kobayashi, is working tirelessly to deliver the most impressive Resident Evil title ever both in terms of scope and production values. We are all genuinely excited by the title and cannot wait to share it with the world.”

Meanwhile, the game’s Executive Producer, Hiroyuki Kobayashi, claims Resident Evil 6 is establishing a new genre of “fusion dramatic horror”.  He states, “From the outset the team’s intention was to create an experience that delivers a gripping storyline, tense single-player and co-op action all set against a constant theme of horror. We are… confident it will resonate with both existing fans of the series as well as newcomers.”

Resident Evil 6 (certificate TBC) will be released for PlayStation 3 and XBox 360 on November 20, with a version for Microsoft Windows to follow at a later, presently unconfirmed date. Here’s the full version of the game’s trailer: