A replacement has been announced for Howard Jones as the vocalist of Killswitch Engage – a somewhat familiar name and voice. 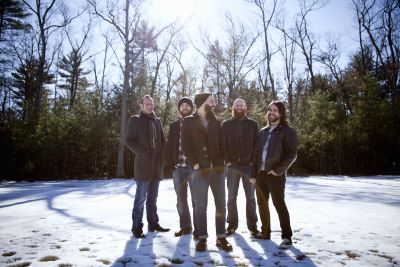 Jesse Leach, who appeared on the band’s first two albums, resumes duties with the Boston quintet after he auditioned for the position.  Speaking about that moment, the band say: “The room seemed charged with electricity. [Leach] commanded both new and old material, and proved, beyond a shadow of a doubt, that he wanted to do this. The choice became very clear and apparent.”

The band add the return of Leach to the fold is “exciting”: “This is truly a new era in KsE history and it is ready to shred your face off… The five of us cannot wait to write this record and play shows together and bring that feeling to our fans. It’s been far too long.”

Killswitch Engage plan to continue work on their next album and perform a schedule of worldwide live shows in their new line-up.  Further details can be followed on their website.