The Hellbilly known as Rob Zombie is back with his new album, ‘Hellbilly Deluxe 2 – Noble Jackals, Penny Dreadfuls and the Systematic Dehumanization of Cool‘ out on November 17. Zombie will also tour in America until early December with rumours circulating around SPHERE towers of a possible UK festival appearance next summer. 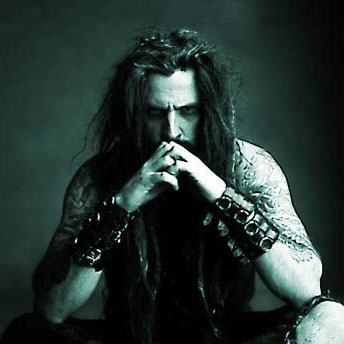 Check out the cover below:

Rob Zombie recently commented on the progress of the new album,”I am bouncing off the walls like a mental patient.” He continues, “That tells me it’s time to take it to the stage and let the demons loose.”

You can find out the dates by clicking here. Zombie will play with his longtime band mates, guitarist John 5, bassist Piggy D, and drummer Tommy Clufetos.

Incase you needed a reminder, Zombie recently slayed the box offiice with his version of ‘Halloween 2‘ and has just released an animated film called, ‘The Haunted World Of El Superbeasto‘. 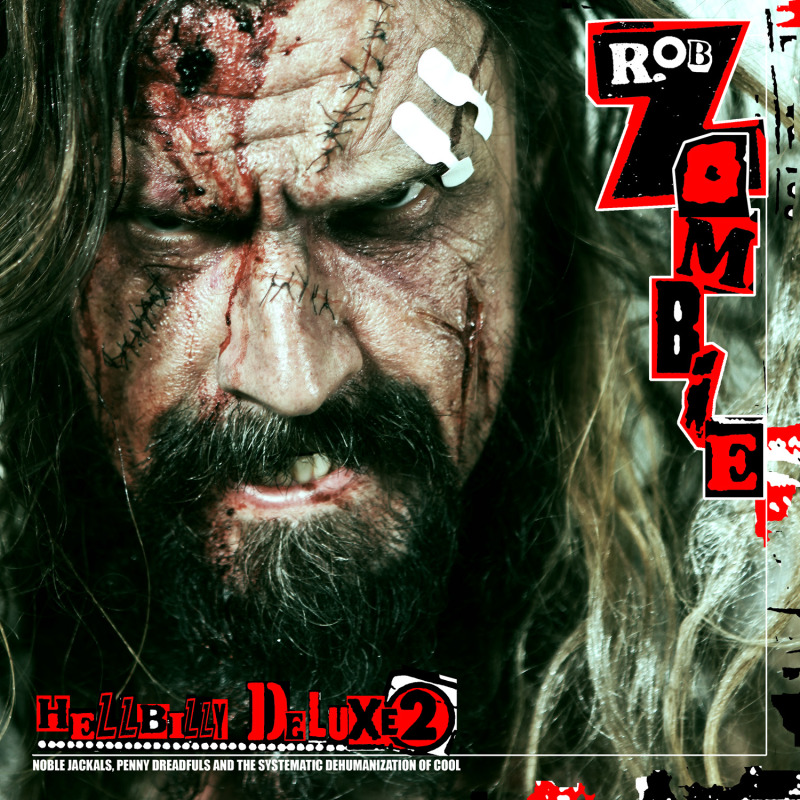