It’s been revealed the sixth studio album by Nada Surf will be released in January 2012. 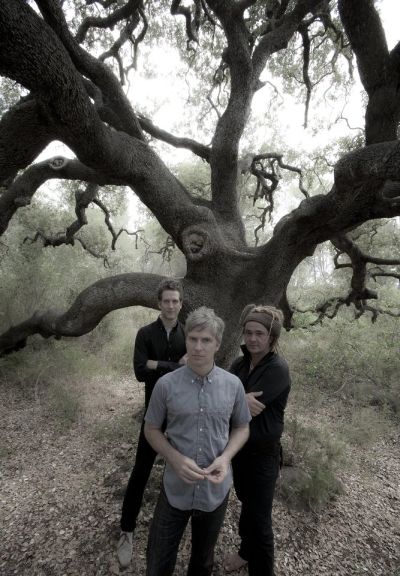 Titled ‘The Stars Are Indifferent To Astronomy’ and available from January 23 on City Slang Records, the New York trio are joined on the LP by Guided By Voices guitarist Doug Gillard and Calexico’s Martin Wenk. Production duties on the record come from Chris Shaw.

Vocalist and guitarist Matthew Caws says the upcoming album sees a new creative style to the band: “We’ve always played faster and a little harder live,” he adds. “but we’d play so carefully in the studio. So with this album, we made a conscious decision to preserve what it felt like in the practice room, when you play with that new-song energy. Just embrace it and not worry whether we’re overdoing it, kind of get all the thinking out of the way.”

A track from the album, ‘When I Was Young’, is now available as a free download on the band’s Soundcloud page.

Nada Surf will perform a European tour to promote the release of ‘The Stars Are Indifferent To Astronomy’, with just two dates in the UK:

More information about the new album and the 2012 tour is available on the Nada Surf website.