Slipknot’s Joey Jordison has unveiled details of his new project, Scar The Martyr. Recorded at Sound Farm Studios in his native Des Moines, Iowa, the band’s as yet untitled debut album was produced by Rhys Fulber whose production and mixing credits include Fear Factory, Rob Zombie, Mindless Self Indulgence, Front Line Assembly and more. The album is set to land this autumn via Roadrunner Records. 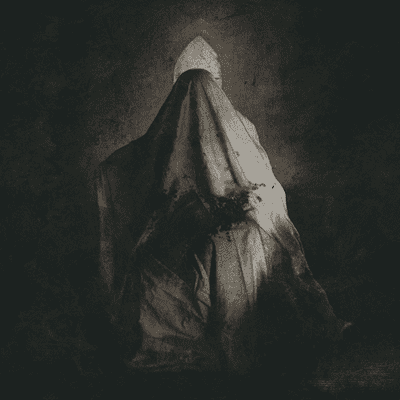 Internationally recognised as one of the best drummers in rock, Jordison is the primary songwriter and drummer for the Grammy Award-winning musical ground-breakers, Slipknot. The Scar The Martyr recording sessions saw him not only behind the drum kit, but also playing bass on all tracks, and rhythm guitar on all but two.

The album was written by Joey together with vocalist Henry Derek (pictured), and joining them in the studio for the recording sessions were keyboardist Chris Vrenna (Nine Inch Nails), and lead guitarists, Jed Simon (Strapping Young Lad) and Kris Norris (Darkest Hour). 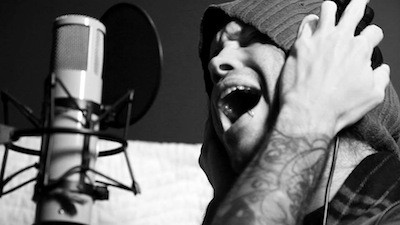