A track from the score of British film ‘Junkhearts’ is available for free download in a remixed form. 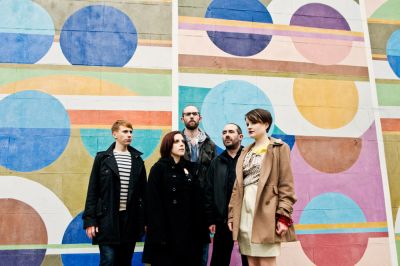 ‘Nightshifts’ by Talk In Colour, as mixed by London producer Fauxbo, can be heard and download via the band’s Soundcloud page.

The original track by the quintet, formerly known as The Shadow Orchestra, will also appear on the band’s upcoming album ‘Colliderscope’.

Talk In Colour perform their first live concert under the Talk in Colour moniker on December 10 at London’s Ginglik.