Templeton Pek to release single ‘Call To Disarm’ in May

Templeton Pek spent the summer of 2011 supporting Rise Against across Europe and appearing alongside Good Charlotte and Bullet for My Valentine at major festivals. The band are releasing their next single ‘Call To Disarm’ on May 28, 2012 on People Like You Records, which also features on forthcoming Codemasters’ game ‘DiRT Showdown’. Their forthcoming album ‘Signs’ (produced by Shep Goodman) is due for release in summer 2012. 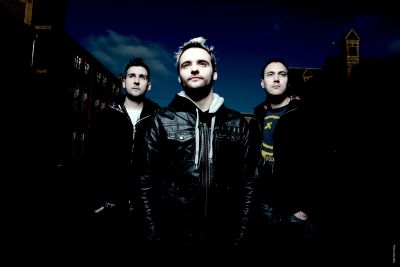 Vocalist Neal Mitchell states, ‘This song has a strong opening riff and pacey feel with a nice breakdown section before unleashing to the end. This song is about making your own luck and not waiting or relying on someone to do your work for you’. To listen to the single follow the link here.