The Naked And Famous announce new single and album

The Naked and Famous are set to release a new album, ‘In Rolling Waves’ via Fiction Records (Universal) on September 16, 2013. 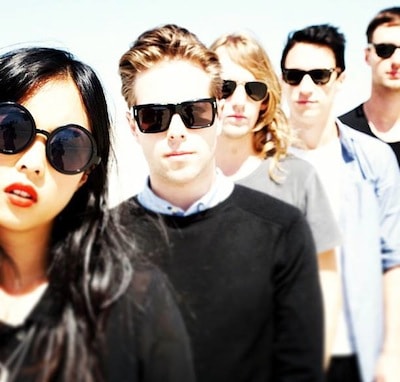 In 2012, after two years of almost constant touring, the New Zealand five-piece set up home in Laurel Canyon, Los Angeles to begin work on the twelve track album.

The band will tour the UK on the following dates: