Seminal Irish rockers Therapy? are set to release their new album ‘A Brief Crack Of Light’ on February 6, 2012. It will be preceded by the ‘Living In The Shadow Of A Terrible Thing’ single on January 23. 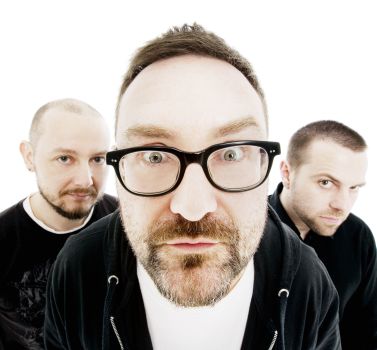 Released on BLAST Records (a subsidiary of The Global Music Group), it was recorded at Blast Studios in Newcastle with producer, Adam Sinclair.

The band have also announced a tour in April next year with Ragga-metallers Skindred. The Jägermeister sponsored event runs over five nights and tickets are only £5.