Veil Veil Vanish will release their new album, ‘Change In The Neon Light‘ on February 23, via Metropolis Records. 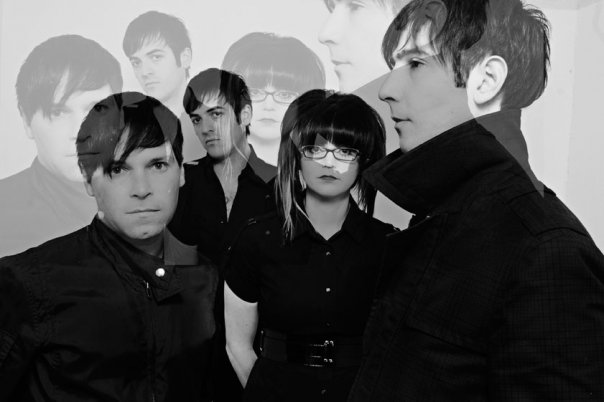 The music is described as a mix of A Place To Bury Strangers and The Cure. “This is not just another post-punk or shoegaze album,” vocalist Keven Tecon asserts. “It’s pushing those genre’s further. Even into the relm of pop music. It’s a concept album, yet each song can work on its own.”