Zola Jesus says her new album, released today (September 26) is the result of trying to create the “perfect pop song”. 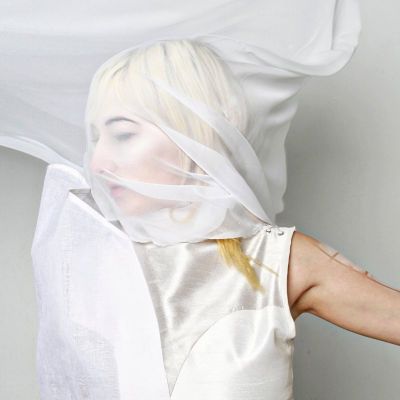 The Arizona artist, speaking to The Guardian, described the lyrical contact of ‘Conatus’ as “…the anxiety we all feel but are too afraid to confront concerning end times, like a sharp pain in our stomach when we know we’re doing something wrong but we do it anyway.”

‘Conatus’, which includes previous single ‘Vessel’ and upcoming release ‘Seekir’ (available from October 3) is out on Souterrain Transmissions.

Meanwhile, Zola Jesus is appearing at a sold-out release event at the Toynbee Studios in London tonight (September 26), and returns to the UK for three dates later this autumn:

Tickets for the three dates are available on the HMV Tickets website.