York-based electro-funk-rock band Grinny Grandad have announced the release of their new single ‘The Good Girl (A.Skillz Mix)‘ on July 26, 2010. 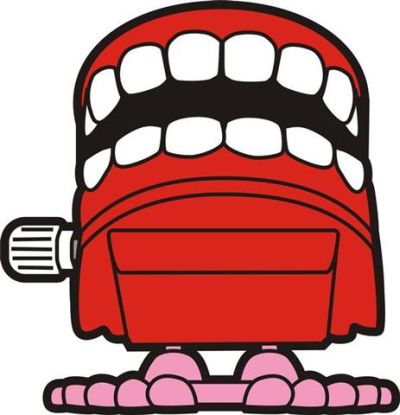 Grinny Grandad kick started their career on a massive high by winning BBC Radio 1’s Introducing competition, with a performance on their stage at Glastonbury’s 2008 festival the prize. A major setback followed when was unexpectedly struck down with a rare virus, putting all plans for the band’s debut release on hold – but back with a bang and fully recovered , they return firing on all cylinders with the massive ‘The Good Girl‘.

The track is described as being: “laced with a heavy slab of feel good funk, it combines an ultra catchy flute line, slick organ keys and emphatic horns with sassy, juicy vocals from Kymberley Kennedy, all underlined in bold by Jam City’s head honcho A.Skillz’ trademark beats.”