Usually the halo effect is an error to have a wrong recognition of a person’s trait or situation’s interpretation. Halo Effect the band from Rome use their name to reflect upon their style of music which reminds in part of dance music from the 80s. ‘Hammer The Gear‘ starts with simple melodic loops and some easy going drum lines. All, based on electronic programming that’s poppy and danceable, but a little monotonous and it doesn’t really develop in the following tracks. 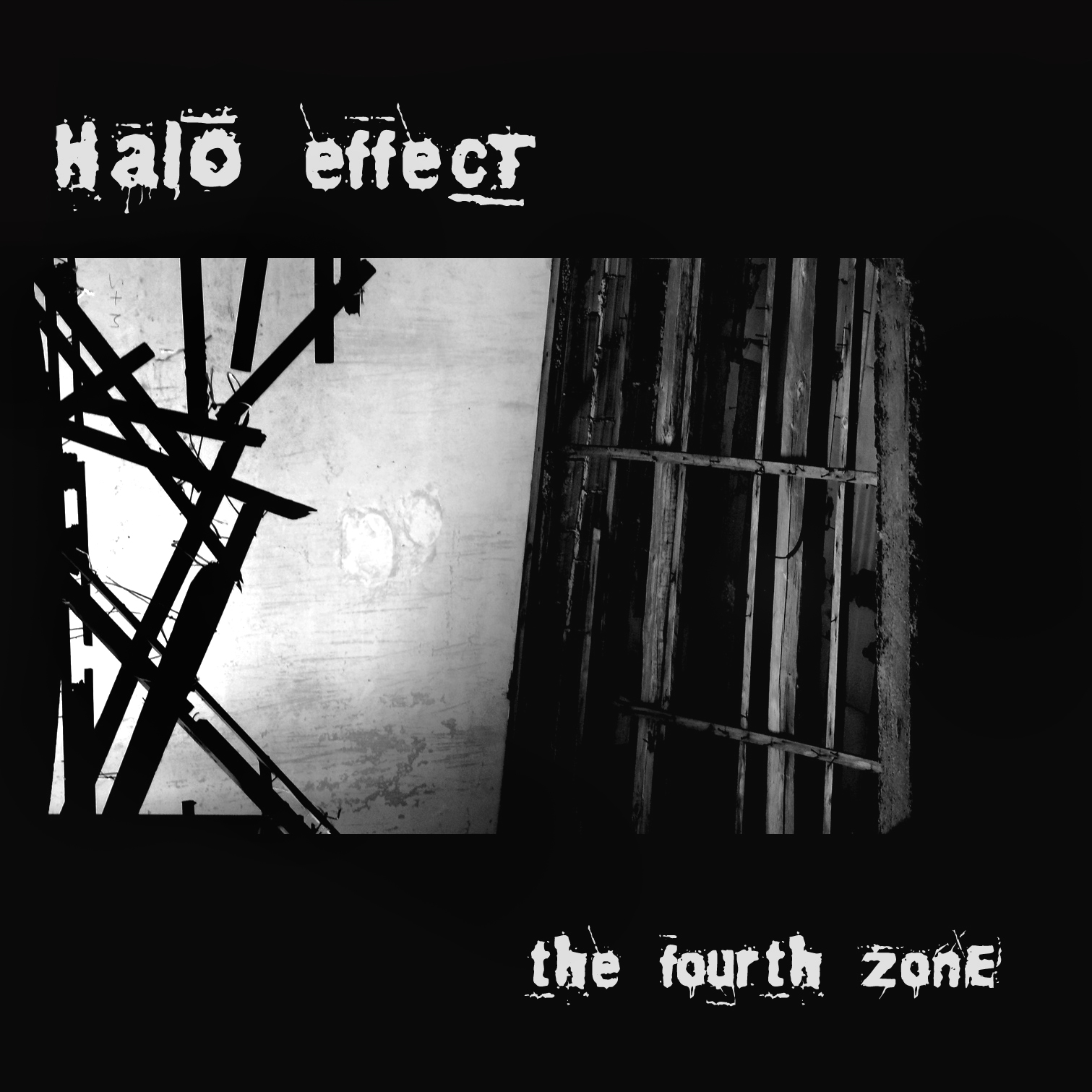 This sound is a darker form of electronic music and back in the 80s it would have been referred to as synth-pop. It’s just a bit less chirpy than 25 years ago. The more the album runs along, the more the gloomy tech side develops. From ‘Deeper Than You” it is obvious that the catchy beginning was geared toward creating a false sense of security within the listener. The sonics for ‘Days Of Violence‘ are nervous and un-quiet and likewise, the vocals are menacing and unsettling. ‘Drain‘ takes on the tones of Depeche Mode and this is a real standout track. On this, the vocals dive into that atmosphere of melodic melancholy and points at the band’s favourite ground. With ‘It Was Nothing‘, Halo Effect decide to change the beat. ‘Their G.O.D.’ goes a step further and hits harder with some nice EBM. By contrast, ‘Mirror‘ is a gloomy ballad with the vocals sounding like Dave Gahan´s integrating strange noises and a piano’s tune.

The final track is ‘26041986‘ and it describes the date when the terrible nuclear accident happened in Chernobyl, Russia, and this presents the main theme of the whole album. In our mind, to take on something that still carries such a major impact is difficult especially for a electro-industrial act who thrive on people dancing to their music. It’s our opinion that while this is decent synth-driven dance, a more appropriate theme could’ve been picked at its centre to anchor new fans to this sound.