So; they’re back, then. Popular young persons’ beat combo, Staind, have arrived with album number seven. Intending, according to Mike Mushok on the band’s website, “…to explore some of the things we did on the last record and take them somewhere new for us.” 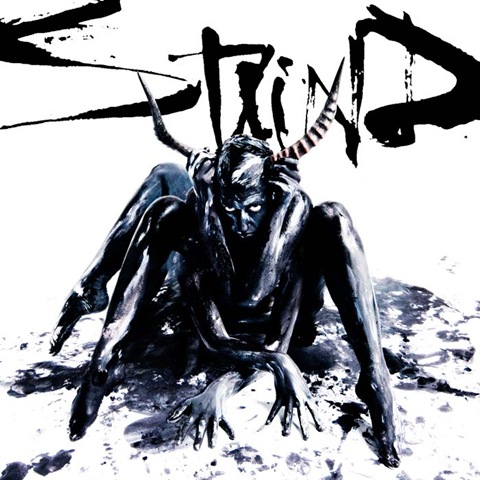 It’s safe to say that Muhshok has achieved his personal objective. ‘Not Again’ showcases some of the bluesy elements found on ‘The Illusion Of Progress’, while ‘Wannabe’ is as heavy as anything else to be found on that release.

Where the something new comes in is probably most apparent in the eschewing of what can only be described as the Pink Floyd-isms found on the 2008 album. This is a much leaner, although muscular, effort and the relative economy of the writing presents the crushing weight of the riffery to best effect.

Aaron Lewis still has one of the more distinctive voices to be found in the genre and his Southern-tipped timbre sits nicely atop the more visceral carnage unfolding beneath him. Lynyrd Skynyrd meeting Korn for a knife fight in a Louisiana juke joint. Nice.

There’s plenty of melody on offer and this is an enjoyable release marrying, as it does, that aforementioned melody with their trademark brooding, mid-tempo pounding. Pleasingly, neither one is sacrificed for the other.

To the delight of long-serving fans, no doubt, there is nothing even close to a power ballad and the band demonstrate a musical nous that still manages to offer plenty of variety within a relatively narrow framework.

‘Eyes Wide Open’ boots the album up the arse with a slithering bass line and meets the song in the middle for one of the strongest choruses on offer. Elsewhere, the bleak and anguished beseeching of ‘Paper Wings’ furnishes further evidence of the band’s ability to build something arresting and evocative from the barest of thematic material.

The frenetic and jagged riffola that introduces ‘Now’, probably the album’s most uptempo track, is a cracking slice of composition and its urgent and spiky motif runs throughout one of the strongest cuts to be found. It’s fabulous stuff and, like its co-residents, does its job with a direct simplicity and economy that is all the more effective as a result.

There’s very little here that will disappoint and, instead, a great deal that will please and impress. A solid and substantial release which deserves wider hearing and, should there be any justice to be found on this Godforsaken hell hole we call earth, will surely win the band a swathe of new fans.

All in all, Staind have delivered and you can feel free to purchase this fine release without reservation or hesitation. What? You still here? Go on then, get cracking. It won’t buy itself, you know.