This southern five-piece have gone gun-hoe in with this debut, but like Butch and Sundance, it‘s clear to see that they are outnumbered and naive to think they will succeed. 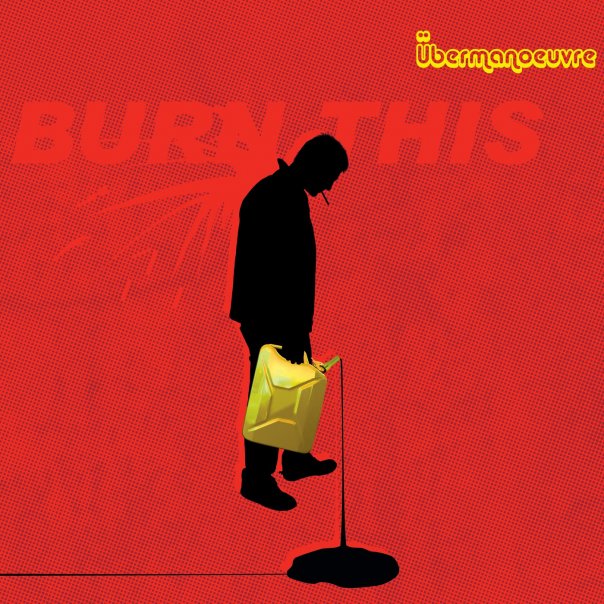 It’s obvious that they have talent, but have gone in at the wrong angle. Instead of taking a step back and improving their work in stages, they seemed to have just stuck a load of ingredients together in the hope of making a meal for the ears, in which case this has become slop.

The empty production makes it sound like they have either recorded this in a bedroom as a YouTube craze or that they work in a recording studio and got some free time after hours. It may have worked for Trent Reznor all those years ago, but it doesn’t ring true in this case. You might say that every song caters to many tastes, but to this scribe it sounds influence driven and lacks character and originality. One minute it’s pop-punk, the next it’s politically-charged rap-rock. This style would have worked ten years back when nu-metal was rife, but today it sounds dated and childish. It has all been done before but in this instance it’s all being done at the same time.

There are some glowing moments however, like the Indie driven ‘Call To Arms‘, where the guitar riff plays over an organ, and the turn of the century American reject roaring ‘9:AM Monday‘. In the end, the band could move forward and look back on this album as development (the first thing that comes to mind is the first few recordings of Papa Roach in ’94 when they were still in school), but unless they focus on what their sound is all about, this could be just another burnout from the start of the 21st century.