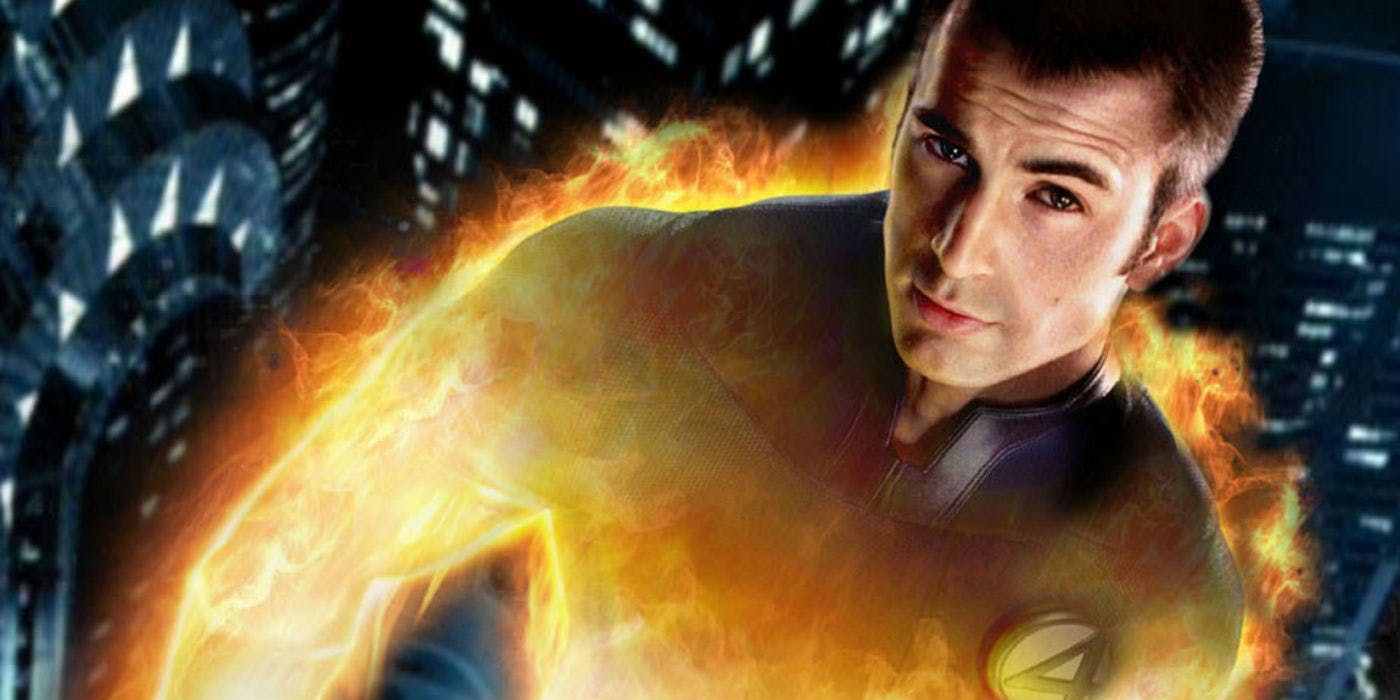 One little titbit of gossip that might win you pub quiz might ascertain to knowing Chris Evans played The Human Torch in Fantastic Four, before landing the role of Captain America. Or perhaps, Ryan Reynolds was the Green Lantern before Deadpool. Here at Soundsphere, though, we are going to count down our favourite big time Marvel and DC actors’ roles in other comic book movies! We’re going to include the DC movie Chris Evans did, and a whole host of little surprises and useless facts. Enjoy!

Let’s get America’s Ass out of the way first. Everyone knows the actor popularly known for playing Cap in the MCU previously played The Human Torch in 2005 and 2007’s Fantastic Four and Fantastic Four: Rise of the Silver Surfer, respectively. Did you know, though, the full extent of comic book movies Evans has actually done?

Jim Carrey is best known for his comedy roles, particularly in the 90s. Part of his explosion into fame, was his standout performance in ‘The Mask’, ‘Dumb and Dumber’ and ‘Ace Ventura: Pet Detective”, all of which released in 1994.

Brandon Routh has, in the past, admitted he was never a fan of comics or comic book movies. He is happy to admit he ‘fell into’ it, but he more than enjoys it!

Scarlett Johansson has starred in several comic book movies but still hasn’t got her own MCU entry. All that changes, with Black Widow, coming 2021.

Sam Jackson gets bumped into the top of the list for his sheer number of appearances as Nick Fury, Agent of S.H.I.E.L.D. That said, however, the accomplished actor has twenty two comic book movies, as far as we can tell.

Stan Lee was a prolific writer for Marvel and credited producer for almost everything Marvel produced for film and television, but is best known for his cameos. But have you seen them all? Even the DC ones?