Film Review: Let The Right One In [Momentum Pictures / Cert: 15]

Having furnished the rest of the world with centuries worth of vampire lore, it is only fitting that it should be mainland Europe that brings us the most radical reworking of the Nosferatu legend since 1985’s ‘Near Dark’ (and Romero’s oft-overlooked ’70’s gem ‘Martin’) modernised and Westernised the phenomenon. 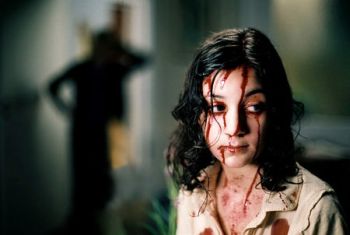 Now out on DVD, ‘Let The Right One In’ is the best urban vampire-child love story you’ll ever see…


Set in a stark, early ’80’s council estate, the film toys with and subverts various conventions. Depicting the budding romance between Oskar, a bullied, introverted 12-year-old boy, and Eli, a 200-year-old bloodsucker condemned to look about the same age. The story carries parallels to other genre classics, from the works of Stoker to Anne Rice; Twilight this most definitely ain’t.

The freezing, luminous atmosphere of the estate and its stark surrounding woods only makes the heart-breaking and-warming relationship played out by the two child leads all the more satisfying. The decadent, romantic lifestyle enjoyed by the traditional vampire is nowhere to be seen; the cramped, basic existence Eli ekes out leaves her cursed and restrained by practicality and the reality of modern living. The promise of a redeemed innocence and childhood with Oskar may offer some hope to both of them.

While everyone will be able to relate to the bullying subplot, even that is not as predictable or as morally clear-cut as might be expected. The film even spends a surprising amount of time with its often tragic secondary characters, giving it a real sense of humanity and an added depth which transcends the usual victim-death structure and stereotypes of routine horror.

Little details may initially seem throwaway, but it soon becomes apparent that the original novel has been adapted with real love and care by its own author and the director (John Ajvide Lindqvist and Tomas Alfredson – both ones to watch, and working together again at the moment on a new project). Everything that happens in the story and on the screen has a real sense of purpose, and adds to the experience for the audience. Hidden depths to the story are revealed through unexplained glimpses and hints of both traditional vampire tropes and what may have gone before for Eli (deleted scenes and the commentary clear up some of the more intriguingly ambiguous moments).

If the proposed US remake fulfils its stated intention of exploring the vampire’s wider back-story, then it may prove refreshingly worthwhile. For now, however, the story lingers and resonates with this film due to what is left subtle and unsaid – leaving a more satisfying experience for the more discerning viewer. The film’s poignancy grows as it slowly builds towards its conclusion, which will leave anyone with a heart wanting to watch it again. It may even make you want to learn morse code! 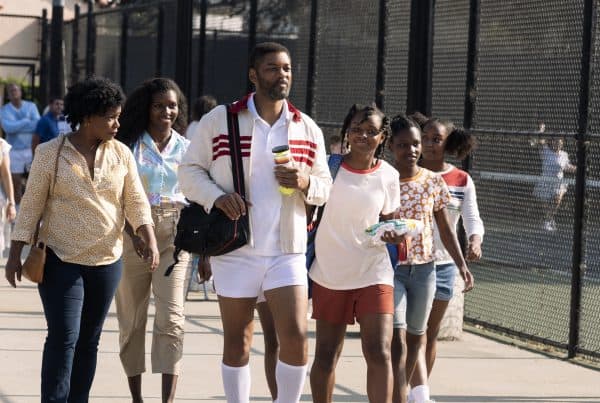 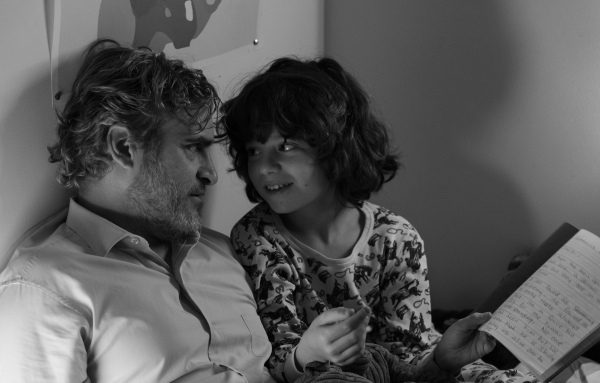