York’s own Glamour Of The Kill smash into the metal scene once again with their debut album ‘The Summoning’ and an incredible UK tour to accompany it. We attend the second date on this tour in their hometown at The Duchess… 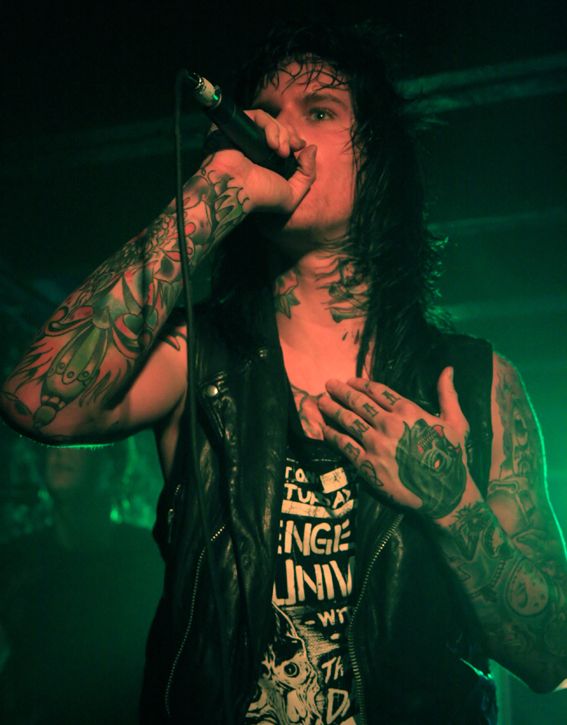 Joining Glamour on the lineup are York’s rising metal band Melody Of Your Demise and Essex’s own Shadows Chasing Ghosts; each with their own following, they succeed in building an intense atmosphere throughout the venue. The chanting of “Glamour! Glamour!” roared from the crowd as the bass shook the floor as they entered the stage in pure rock style, smoke rising from the floor and fans going wild as the first notes of ‘Supremacy’ played.

Catering for all of their fans, Glamour Of The Kill impress with a mixed set, ranging from songs from their first EP ‘Through The Dark They March’, their self-titled EP, as well as their long awaited debut album. With complex riffs and heavy breakdowns, an astonishing performance is provided. Their ability to interact with the crowd reflects how as a band they’re still loyal to their roots and have as powerful an influence on their fans as they have from the beginning.

With many bands influencing this lot over the years, it was positive to see that the band still have their own style, sound and substance, making them stand out in the music industry and with Dave Richmond’s strong voice, they will be distinctive in comparison to some acts within the same genre.

This tour will only be the beginning for Glamour of the Kill; in years to come, we believe this outstanding act will be selling out venues worldwide and continue to write and perform influential alternative rock. 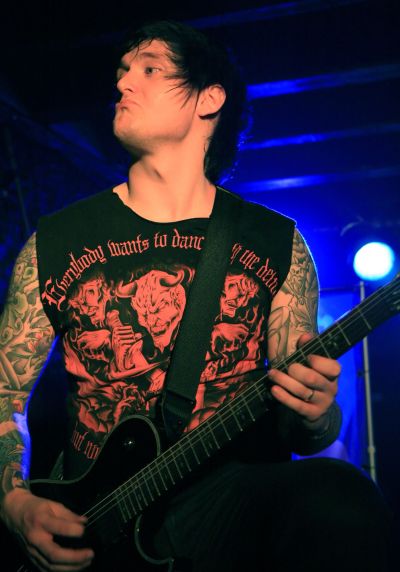