Today, we give you a brand new offering from A.S Fanning!

Fanning is a singer-songwriter from Dublin currently residing in Berlin. He began this solo project in 2013 after the breakup of my former band, The Last Tycoons. Fanning released his debut album Second Life in 2017 and has already received support from the likes of The 405, Hot Press, Berlin In Stereo and JOE.ie to name a few, as well as BBC 6Music’s Steve Lamacq. He also performed at Austin’s prestigious SXSW festival in 2017. With You Should Go Mad, Fanning hopes to captivate listeners further with his eclectic blend of melancholic vignettes.

“‘You Should Go Mad’ is a song about mental illness or ill-health, or more specifically about anxiety. The title came from Moby Dick. There’s a section in it where Ahab is speaking with the blacksmith, Perth. Perth has had a lot of misfortune in his life but is a very stoical person. Ahab tells him ‘I am impatient of all misery in others that is not mad. Thou should’st go mad, blacksmith’. I suppose I found it a funny piece of advice, the idea that madness is somehow a beneficial choice, or preferential to internal turmoil.”

a.s. fanning · You Should Go Mad

as fanningyou should go mad 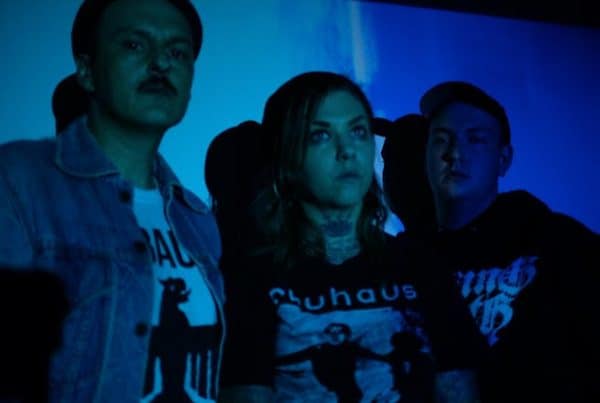 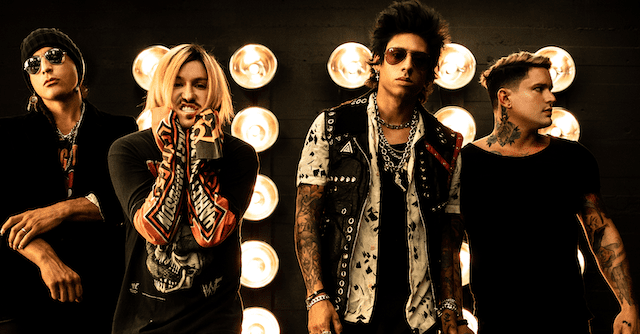 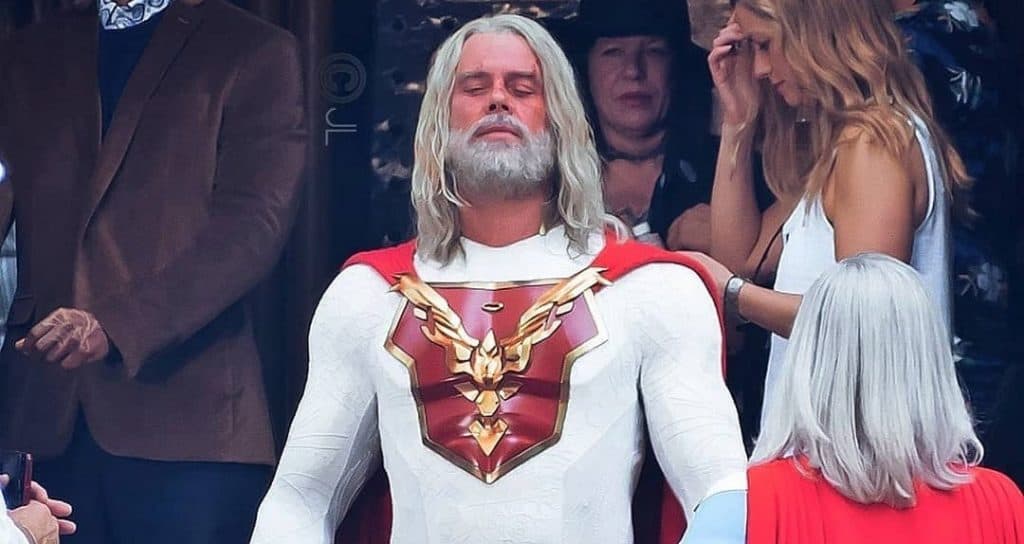 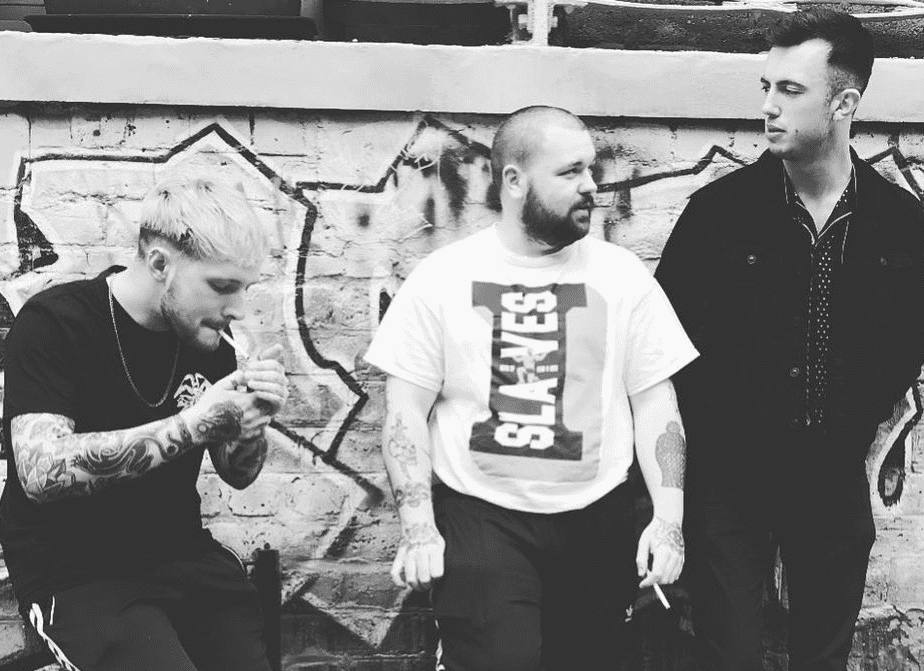