Exclusive: Cianna Blaze – ‘Get Mine’

By Editor
By Editor February 16, 2018 Listen, News
One Comment

Home » Exclusive: Cianna Blaze – ‘Get Mine’

We are thrilled to premiere the debut EP from British rapper Cianna Blaze, due for release 16th Feb 2018. 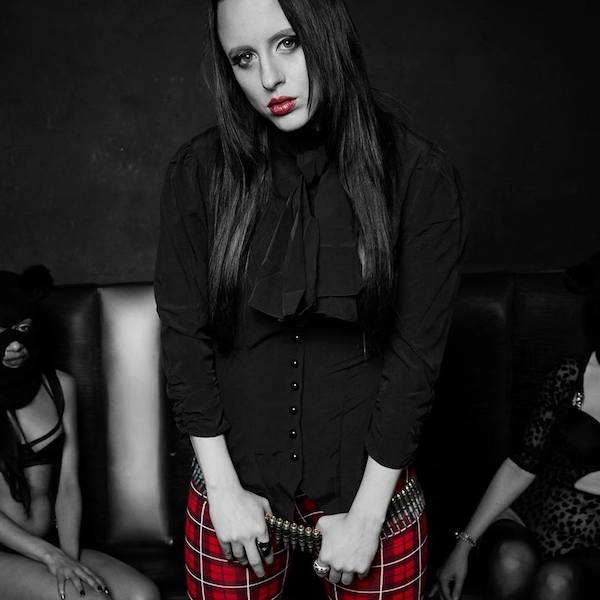 Her sound is described as “Rage Against the Machine meets Andre 3000”…fierce but with a dancefloor killing vibe. It’s everything you would expect from a fresh and feisty female…quick wit and sleek rap skills on slick beats. “The sound I’m bringing is difficult to pigeon hole as it has influences from different styles of music merged into one,”explains Cianna. “I never want to copy others, so I do my own thing and just go with whatever feels right.”

Cianna first drew attention from fans whilst performing as a hype MC at grime and drum and bass raves and festivals. Through this she performed with Maxim (The Prodigy), which led to the two working together in the studio.

MC Cianna Blaze is no music newbie. She has been building a loyal fanbase through her hard-edged vocals and unique style. Cianna is strong-minded person who thrives on female empowerment and incorporates a sense of strength and dominance in her music. From hitting the mic at festivals and drawing on the raw energy of the crowds to delivering distinctive guest vocals, Cianna has gained industry wide respect.

Her releases include ‘808’ feat Audra Nishita, ‘Phase Me’feat D Dark and ‘Baddest Breed’, recorded with Maxim from Prodigy on the Label Death Drum Rebel and work with Christian Hoffmann’s Toronto is Broken, all of which have kept her at the forefront of the scene.