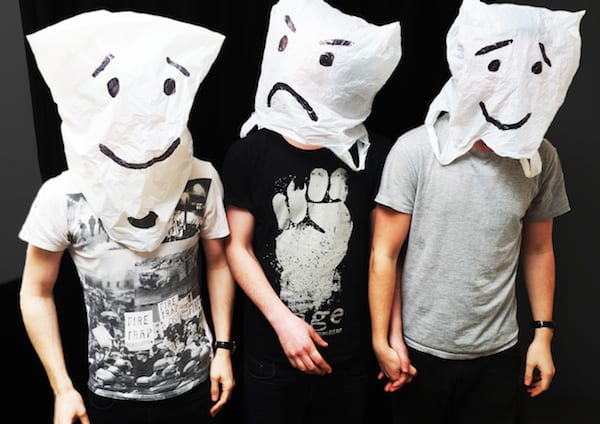 ‘Man Kills Everything’, the new EP from Left Ahead is set for worldwide digital and limited CD release on Wednesday, April 5th, on alternative / punk label Hull’s New Breed. To celebrate, the band have announced a headline show at The (world-famous) New Adelphi Club.

After the superb reception of 2016’s ‘Dancing In Hell’ EP by both the public and the press, extensive touring of the North has seen their appeal continue to grow. And now, Left Ahead are set to do it all over again, with an intimate home-town gig, returning to the stage of the legendary Adelphi club.

The band will be supported by The Queen Riots, NOUR, and Rosemary’s Baby, ensuring a night of quality live music, showcasing some of the city’s finest talent.

‘Man Kills Everything’ is available worldwide from April 5th on iTunes, Spotify and all major music sites, via Hull’s New Breed, a subsidiary label of Warren Records.

Limited physical copies are available on CD at the official launch show, April 5th at The New Adelphi Club. Entry is £3 from 8pm – late.