Poem: Jemima Mitra – ‘If Your Mate’s A Rapist’

If your mate’s a rapist

What are you going to do about that?

Push it to the back of your mind,

When you next have a chat?

Your band wants to support victims of assault,

But you’ve got his dirty secret rotting in your vault.

So, you try to justify it,

Ask for the evidence –

You can’t see your mate living out a sentence.

But it’s alright, ‘cos he wouldn’t do that.

You can see it in his eyes,

He’s not the same bloke.

But you still spend the nights up

You say he’s so kind, he’s nothing to me,

It’s been blown out of proportion, there’s nothing to see.

Are you not tired, of this game of pretend?

How does it not drive you, round the fucking bend?

You’re tying a blindfold tight round your eyes,

When every accusation is just another surprise.

You hear what they say about him, it pierces your drum,

But jamming with his guitar is your idea of fun.

And the band’s picking up,

So, she asked for it, right? What did she wear?

He was drunk that night, that’s not what he’s like.

And she sees you on tour, can’t get away from his face,

And she didn’t go to the police, so it mustn’t have been real,

But do you have any idea, how being raped must feel?

Why would she want to live it all again,

Just so some copper can join paper to pen?

And when it’s all over nothing will change.

When she sees you playing gigs, her chest feels strange.

‘Cos no one seems to care that they’re sharing a stage,

With someone who pulled down her pants, in lust-ridden rage.

She sees people singing praises to a rapist, a blackened church,

her crushed fist. Why did it have to happen like this?

It’s an act of violence, lurking under your band’s silence.

So, you swallow the secret, wipe off the sweat,

Smile across at him when he ups his poker bet.

While he’s concocting a story of “Faster! Harder!”

It leaves a taste in your mouth more bitter than beer,

So, you numb the guilty thoughts with more of his gear.

It’s hard ‘cos you’ve known him all those years,

It’s a twisted game of cat and mouse –

How can you leave him when he’ll crash at your house?

She’s vermin but he’s your tomcat:

If your mate’s a rapist, what are you gonna do about that? 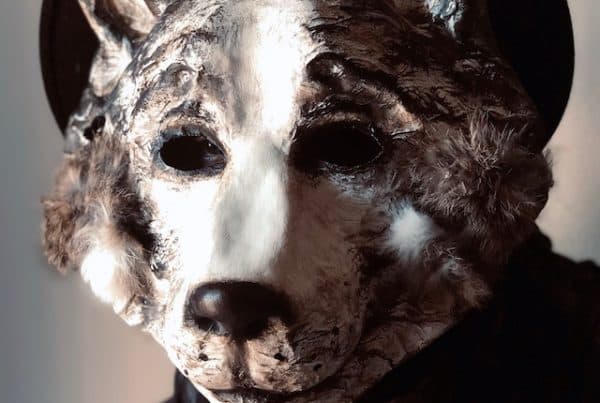 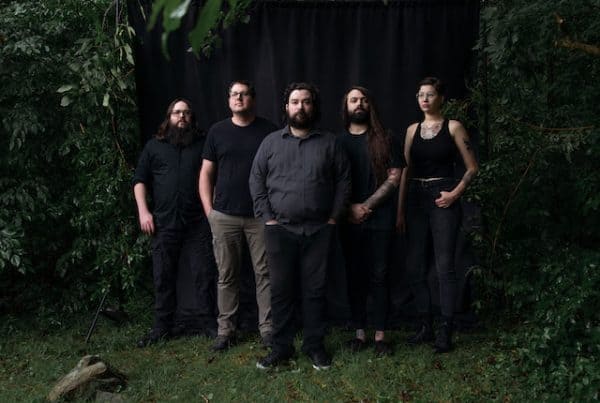 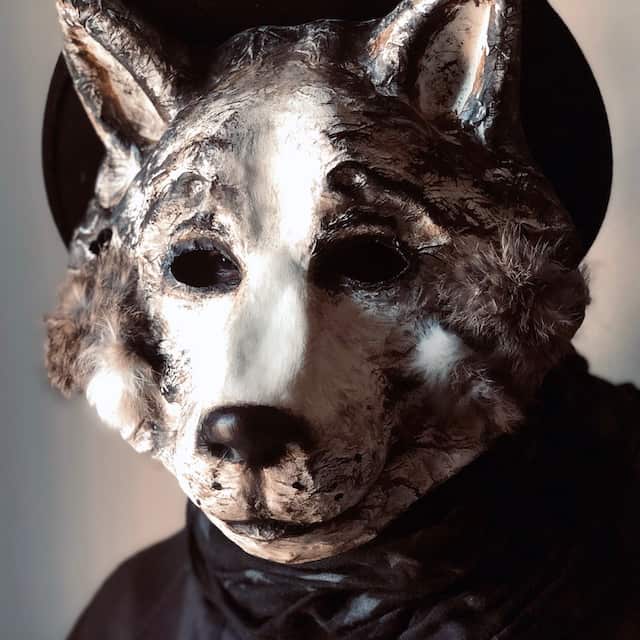 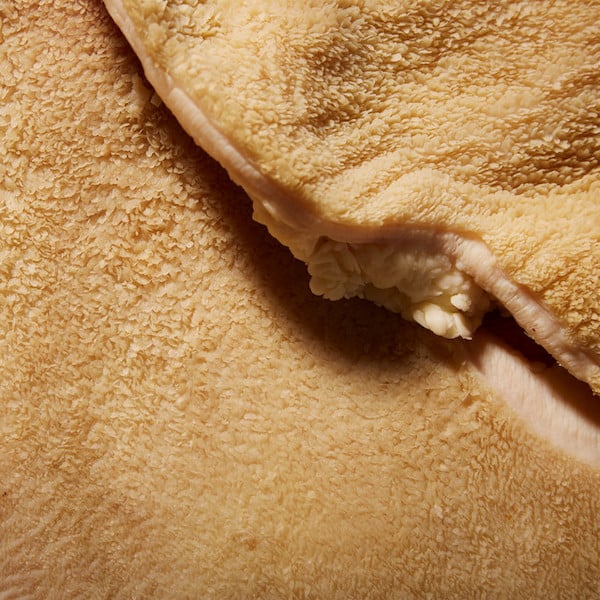