In our latest band spotlight, we chat to Death Blooms vocalist, Paul Barrows. 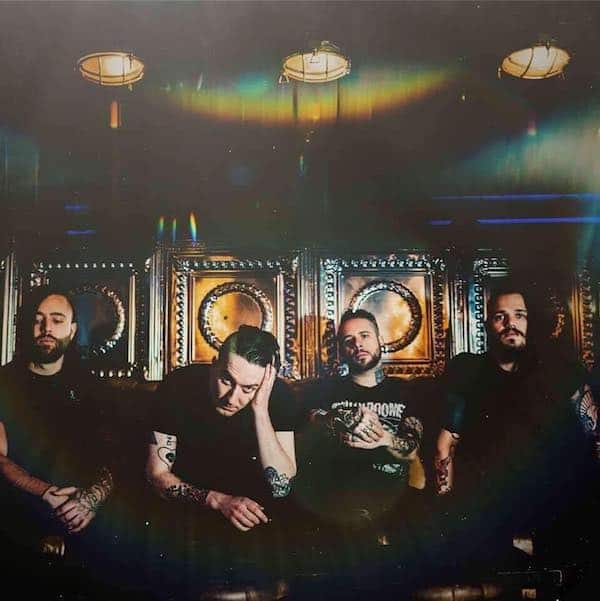 S] What motivates the band outside of music – think film, or people and places?

Life. Living is it’s own, natural motivation. There’s so many stories of great adversities people have overcome to achieve monumental things, and that doesn’t go unnoticed with any of us. It spurs us on to try and create the best music we possibly can.

S] What’s been a career highlight for you guys, so far?

It’s hard to pick one because we’ve already been given such amazing opportunities. The highlight is probably being considered we have a career, so thanks for that!

S] Talk us through the inspirations behind ‘I’m Dead’?”

‘I’m Dead’ is about the struggle so many people go through with mental illnesses. It’s 2017 and everybody needs to be able to talk about it in the open. It happens. A lot. To people we know and care about. We’re no strangers to it ourselves and we just hope the message of “it’s okay, we’re here with you”, resonates somewhat.

S] How has Death Blooms and its goals as a band evolved over time?

The initial goal was quite literally to write some heavy music that we enjoyed playing and we’d probably listen to ourselves and have as much fun as possible doing it. Two years on and we opened for Skindred in front of like, 600 people, which is something we honestly didn’t think would ever happen. I think the initial goals are still exactly the same; we’re just going to enjoy whatever ride we’re on for as long as we can!