In our next band spotlight, we chat to Brighton-based alt-rockers, Gang about their music and inspirations. 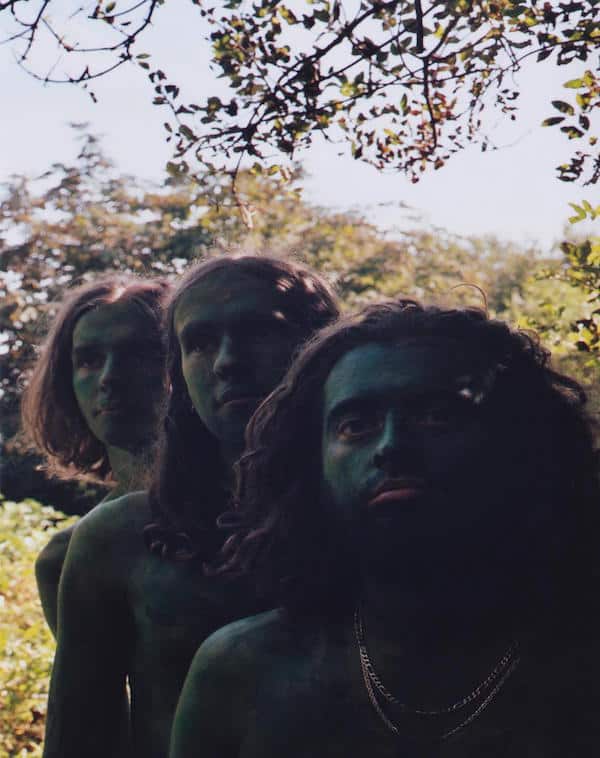 G] For us it is going well, for the former members of Gang it is not. They are dead, we have replaced them.

S] Talk us through the inspirations for ‘Dead’ in terms of how your anxiety helped to form the song in terms of the structure, that must have been a challenge – banging track though?

G] We planted songs in the former Gang members heads. ‘Dead’ was written about an all-encompassing feeling that needed to be expressed. Eric had a hard time swallowing death, so we created the song to aid him and other humans in facing the insurmountable notion of mortality.

At first the song feels unsettling and disjointed, but by the end it is comfortable and natural. The terrified screams of dead are replaced by calm, angelic harmonies, fear is replaced by acceptance. Unfortunately, the members of Gang could not accept their fate, so we had to take action.

S] What other bands are on the Gang radar at the minute, and why?

G] We are fond of earth music, particularly deep underground. Bands like Inevitable Daydream and Fuoco are forging a path similar to our own.

S] The artwork for your tracks is pretty cool – who comes up with that?

G] Our green sister Jordan Gray is responsible for all of the bands artwork. He exists in the mind of every living thing.

S] We really like ‘Eye Garden’ too – what ideas and experiences went into that?

G] All previous Gang songs were laced with subliminal messaging, to prepare people for our first coming. They sang in Eye Garden: “Sleep, it never comes until the garden’s green”, while in Breath Before Death they uttered the words: “When I’m feeling green in that dead hour”. Now is the dead hour. Now is our time.

S] What are some major plans you can talk us through regards plans for the rest of the year and into the next?

G] We have recorded an album of green material, which we are looking to put out in the new year. Our plan is to spread truth.