In our next spotlight we talk to River City Souls. 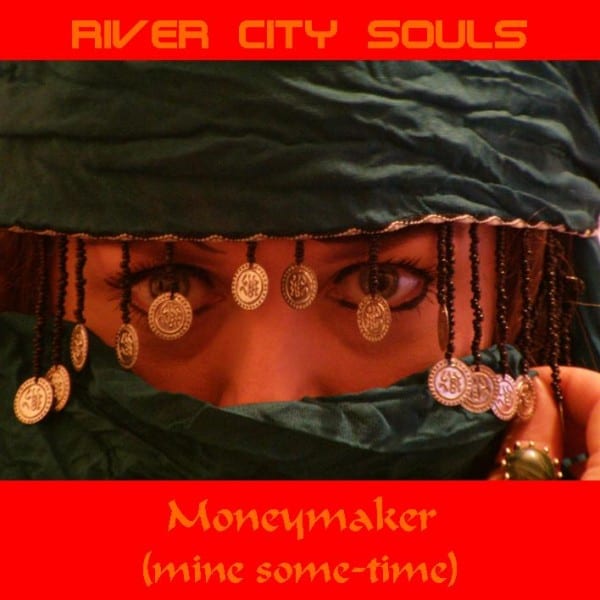 S] Talk to us about the album?

RCS] “Right from the first few bars of the opening and title track “River City Soul” you’re struck by the sense of groove with it’s subtle funky bass line and drums to the light airy strings summoning up the feel of some of those classic seventies Soul artists. All laid down with a super smooth Soul vocal, it tells your ears that this was not rushed; it feels right. The songs that follow are all worth a listen and stand together as a single body of work. This album is the product of two years work and it sounds and feels like it’s been created with care and love. It has flavours of American Soul, Funk and early Hip Hop, along with Soul Electronica. There is no filler; it’s all killer!

Two of the songs “River City Soul” and “Moneymaker (mine some-time)” have both seen recognition as singles in the USA and have gained good reviews and a small cult following amongst rappers and R&B fans alike but this was made in the UK by writers and musicians with genuine Soul credentials.

The album was written along and around the Humber delta with it’s similarities to other delta areas of the world; like the Mississippi, the Thames and even the Rhine. With lots of rural poverty and people attracted to the nearby cities for better work and lives but instead of following the usual path of wailing guitars and songs about lost love the River City Souls speak of positivity and hope. All the songs are written and produced by Angie Rain and the Healer who also provide all the vocals and most of the instrumentation. There is also a marrying of traditional instruments with the electronic.

“River City Soul – the album” is not a concept album but it was created to be played in the order listed to invite you to walk with them and join them on the journey. It leaves you with a feeling of reality and emotion rather than music by numbers. All the song demos were created in their own studio and all final production and mastering was done by Dave Elf, Africa Studios in Hull in order to keep the UK Delta Soul feel.”

S] Talk to us about your inspirations?

RCS] “We’re influenced and inspired by Classic Soul, Northern Soul, early 80’s Electronica, beats, instruments, sounds and patterns. We write about real people and the stories of their lives. We’ve travelled around a bit and met a few people and they make up the people we are now.”

RCS] “We want to reach a larger audience with the help of full time management (so if you know some people….!). We’ve already got new material on the go and plans for live shows to be filmed in unusual venues. Keep an eye out for our live shows on: https://twitter.com/RiverCitySouls, https://www.facebook.com/RiverCitySouls, https://www.youtube.com/channel/UCcafa9Zk1oa745SE_uNINpg, https://soundcloud.com/river-city-souls

We have a couple of songs that are being released with a New York record label – Factory Fast Records…. watch this space. Hoping to perform “The Wrong Shoes” at the Edinburgh Fringe…”

S] What are your biggest challenges?

RCS] “Probably one of the hardest things has been balancing time to write, produce and play with the marketing and promotion side of things (we really do need a manager!). One of the other challenging aspects is finding live venues for our style of Soul/Electronica in the Humber area as it’s predominantly Rock or Indie. We find ourselves on frequent road trips!”

RCS] “There’s probably not a single track that defines us but more the album as a whole although we do have favourites. It’s funky and light in places and low slung and dirty in others. I guess where this album finishes is where we are now with “Inner City Fools” and “Dirty White Rain” the last two tracks already peering over the precipice to the future. As a live set up we have a vinyl scratch DJ M-Fatic, bringing another nod to drum n bass and Hip hop and both Angie and Healer playing guitar, keys, synths and bass live.” 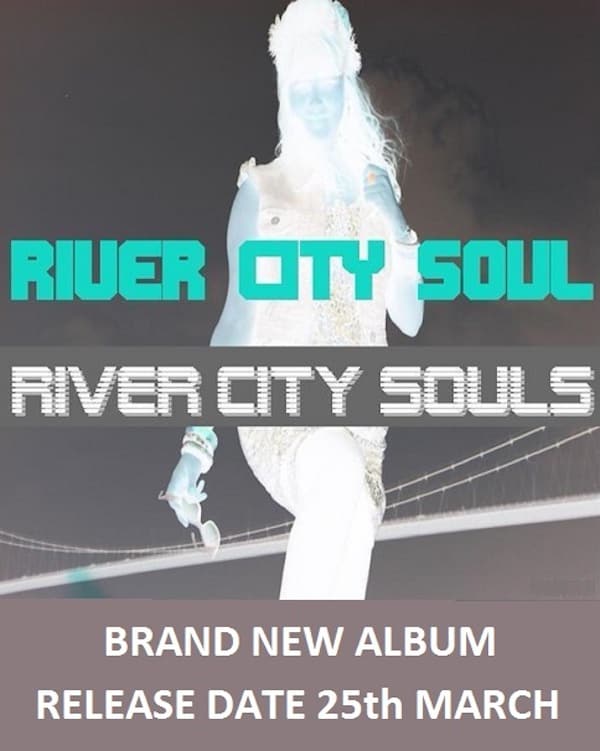