Dark-Cide is an exciting night that is based in Preston, Lancashire. We went there for the event on the 26 September and managed to have a quick chat with one of the women at the centre of it all, Miss 616. 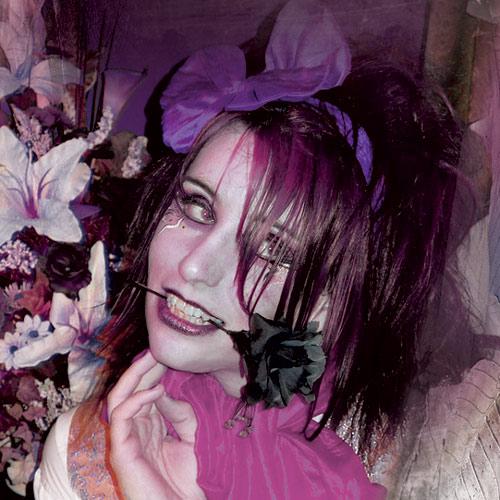 S]  Why did you set up DC originally? How long has it been running for now?

DC] “I set DC up way back in 2001. I’d been involved in the UK goth scene for quite a few years and felt it’d be fun to try putting on a night that is just for Goth and Industrial as there was nothing around at the time outside of Manchester or Liverpool. It’s been supported very loyally even from the first little night at the upstairs of a pub I’d never been to before (or been to since for that matter) and it has slowly grown to the point where we are now in Preston’s THE VENUE club which is fabulous.”

S] Having Geoff from Modulate was a great addition to the night we attended, you also have some other guest DJ nights coming up, can you tell us who is playing them?

DC] “Geoff was awesome to have along, and we’ve got Natasha Scharf coming up from London this month for our Halloween show, as well as a great local electro DJ from Beats of Rage. We’ve often had guest DJs over the years, from lots of local clubs like Darklands, Misery of Sound, Lucretias (now called Dark Side of The Lune). In fact Andy from DSOTL came down for our relaunch event in August at The Venue to play the Electro-Cide room and was fantastic, so he’s coming back again for our Xmas party on Dec 27th. We’ve also got lots of DJs from around the country to come over and play in 2009, but I am still in the process of putting all together.”

S] Do you think the scene in Preston is under-rated and needs exposure, or did you create DC to set it off?

DC] “Myself and fellow Dark-Cide promoter Lorraine started it because we felt there was nowhere for us to go in Preston. We’d played lots of clubs all over the UK as Squid and thought it’d be worth a shot. Kristen (Dark-Cide DJ) was working at a local alternative night and we had known her for a while as both her and I also played a fetish night together, so it was all very easy to be able to hit the ground running when we set this up. Even on the first night we knew we had attracted some cool people in the town and one of the very best things about doing the club over the years is the tremendous support we’ve had in putting it on from a lot of enthusiastic people. It’s never really been a mega huge event, but now us being in The Venue means we’re able to expand because we are in a fully established nightclub (usually we’ve been in backrooms and upstairs function rooms) so this is new and exciting times for us and we’re hoping the scene will grow even more in the future.”

S] Dark-Cide is already gaining a massive reputation in the North and from personal experience it deserves kudos…what (apart from guests/bands etc) would you like for DC in the future.

DC] “Now we have a proper stage and a band PA in the main room, and also there is the fantastic luxury of a second room where we’ve now been able to resurrect our EBM/Inudustrial spin-off night from years back, Electro-Cide we’ve got lots of things we can try. I’m hoping to put a charity night on in the future, a couple of theme nights, and also a Burlesque night at some point. These are all probably going to be for 2009 and beyond.

I’m hoping to put on occasional bands, but also to hopefully book bands that are touring and offer them mid-week slots at The Venue which I think could work brilliantly. I am not going to mention which bands as yet, but I’ve got a dream list of Goth and Industrial acts and I am looking forward to being in a position to offer them a place to play, and for the people in the Northwest a great place to come and see them. Of course, usually you have to travel hundreds of miles to be able to see some of the bands we’re hoping to put on.

It all depends on how well things go – its’ quite expensive all this promoting lark and at times very stressful and hard – but the flip side is that its also a wonderful thing to put on and be involved with. At the end of the day this is a great genre we’re playing to great people – so that makes it all feel worthwhile.”

S] For people not from the area, why should people come to DC, and what sets it apart from other nights?

DC] “Well I’m very happy to say we’ve always had people travelling in for the club, from as far as London and that makes me feel very humble and glad that we have such wonderful people who travel to see us. The great thing about where we are is that it’s right next to a huge bus station with a car park and a Holiday Inn just at the other end, so in theory it’s great for people to get to especially if they’re travlleing to see some of the bands I’m hoping to put on next year.

As for what sets it apart, though we play similar music to lots of other wonderful clubs (I’ve been to a lot of those in the North especially and love how this scene has such a vibrant and friendly culture). I guess what makes us worth travelling for is that we too have a happy and friendly atmosphere. We try and play lots of requests, and we always try and do the best we can. 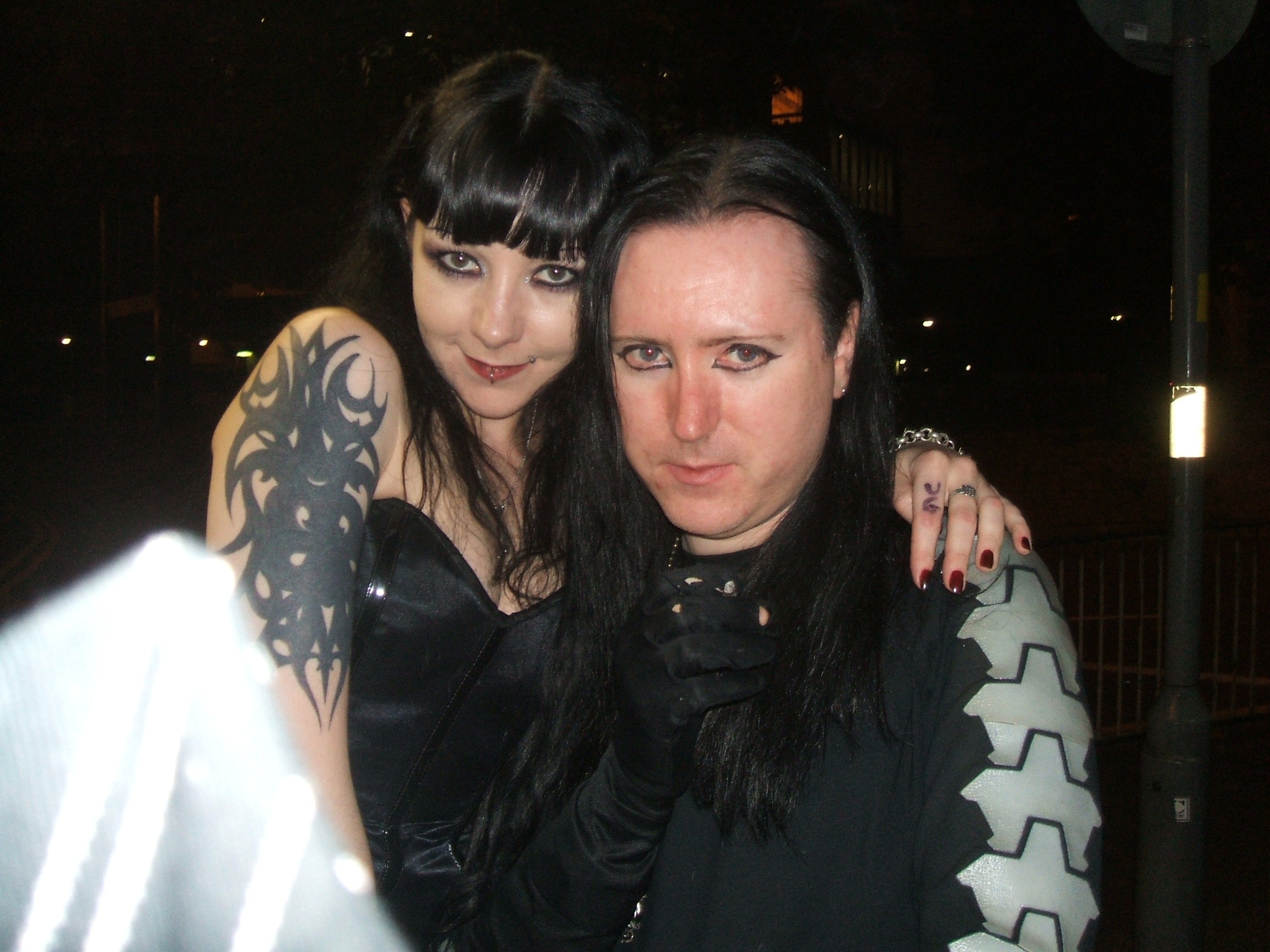 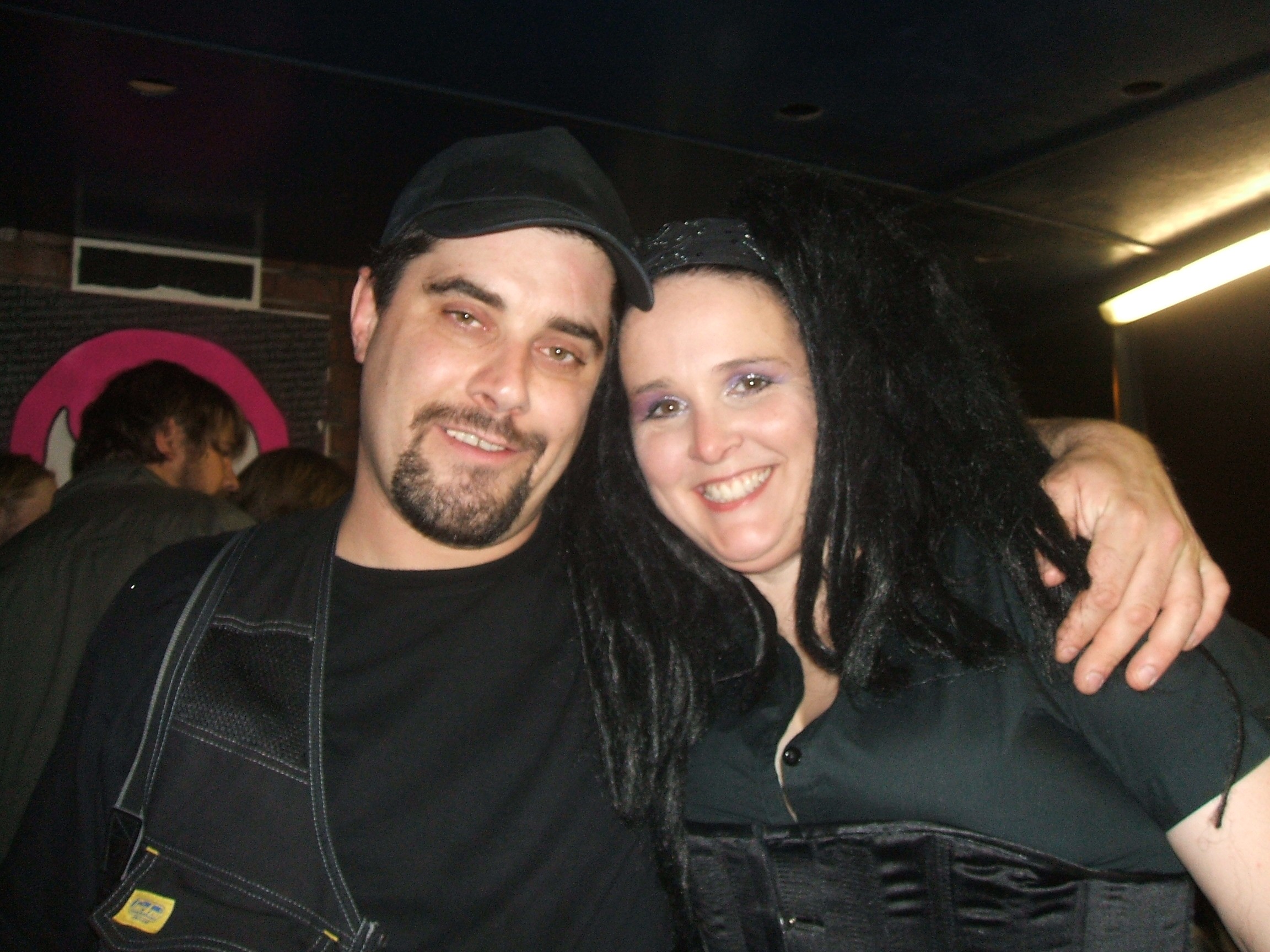 We’ve now got a great new club with two rooms and great sound systems, full security, stage, ever improving lights of our own which we bring in (the club owners and staff laugh as we actually turn almost all theirs off as we want to  have a dark smoke-machine atmosphere tinged with UV.) and these are aspects that I hope gives people a great night so that they come back for more in the future. A future I’m really optimistic about and can’t wait for.” 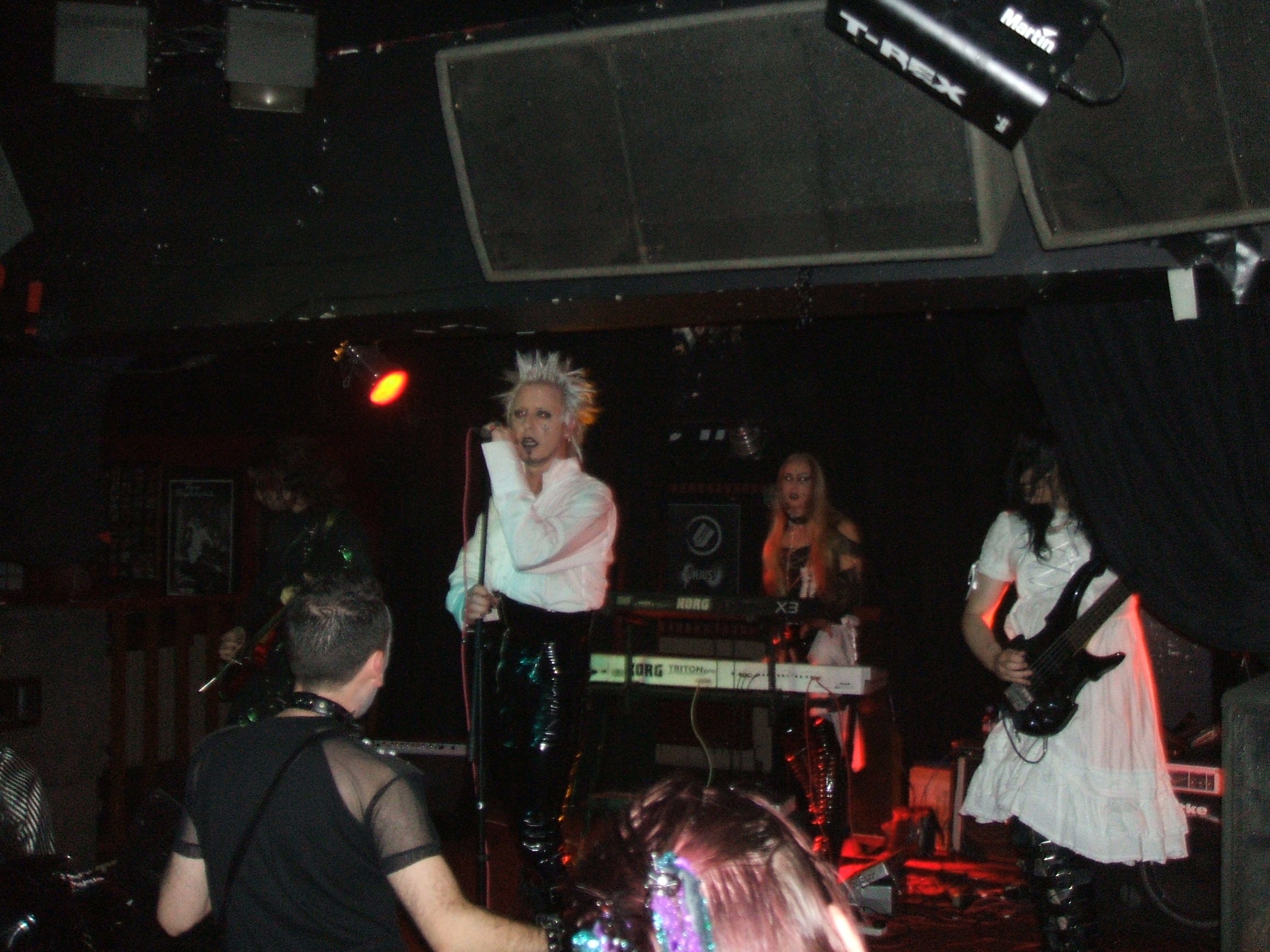 DARK-CIDE and ELECTRO-CIDE are every last Saturday of each month, at THE VENUE, in Preston.