By Editor November 10, 2020 News, Videos, Videos Of The Week
No Comments

Swedish quartet PG.LOST debut a live performance video of their recent single “Shelter” today. The intimate video was shot on multiple cameras with professional sound at the band’s own rehearsal studio.

This is PG.LOST’s Oscillate  — the band’s latest LP packed to the gills with pure drama and catharsis. Their fifth overall and first effort since 2016’s much lauded Versus, Oscillate leans on an instrumental approach and while their keen understanding oftension/release may warrant comparison to the likes of MONO, Explosions in the Sky and Godspeed You! Black Emperor, PG.LOST is unafraid to move into exciting new directions. With influences that range from the emotional heft of Big Thief to the inventive spirit of krautrock to the brutality of Neurosis to the dark experimentalism of COIL, these heavier elements intertwine and open up into wide-eyed expansiveness of Fennesz or Tim Hecker,revealing a beauty shimmering underneath and a range of depth rarely found in today’s over-compressed and spit-shined version of “modern music.”

In making the new LP, PG.LOST opted to keep it simple and follow their gut. “On the previous records we have always tried to make it very basic and clean when it comes to production, not too many overdubs or add-ons,” reveals bassist Kristian Karlsson. “This time was more about not thinking about that at all. We don’t try to over analyse our records — it always starts with one or two songs and they often set the mood of the rest of the writing process. I think this album has more layers to it — you hear new things every time you listen. We’re really looking forward to hearing what the listeners think.”

Kicking off with a blossoming dark ambient passage on the title track, an ascendant guitar/synth part builds tension until final release is achieved with a massive chorus, wavesof eye-opening guitars and elephantine tribal drums. It’s emblematic of the album as a whole — massive in scope and even larger in sound, Oscillate is the true definition of its title with incredibly tense swells to the point of collapse leading to a slow but pensive disintegration. And again. And again. Oscillate is not just instrumental music, it’s cinematic — it’s high drama, executed in IMAX with a pristine soundtrack blasting at 120db.

Due in November via Pelagic Records, the LP was recorded by the band in their own studio, and mixed/mastered by Magnus Lindberg from Cult of Luna. In creating the LP, the only hurdle seemingly was an internal one and making efficient use of individual scheduling. “When we formed the band we spent almost every night in the rehearsal space,” recalls Karlsson. “Nowadays we only rehearse for tours or when we plan to have writing sessions for example upcoming records. It is not as spontaneous as it used to be, but I think it forces us to really make the best out of it when we do see each other.”

Founded in 2004 in Norrköping, Sweden, PG.LOST is Mattias Bhatt, Martin Hjertstedt (ex-Ghost), Gustav Almberg (The Great Discord) and Kristian Karlsson (Cult of Luna). Formed in pursuit of a singular love of post-rock, ambient and shoegaze with a bent towards post-metal, the band released their self-titled and the Yes, I Am EPs in 2006 and 2007. From there PG.LOST dropped their 2008 LP It’s Not Me, It’s You! quickly followed by 2009’s In Never Out, Key, the Wang Wen split LP and Versus followed in 2012, 2013 and 2016 respectively. Sovereign in execution and mammoth in scope, Oscillate is ten tracks of pure dramatic bombast and a massive step forward for the decades-old band. The four years away have been worth it.

Oscillate will be available on LP, CD and digital on November 20, 2020. Pre-orders are available HERE. 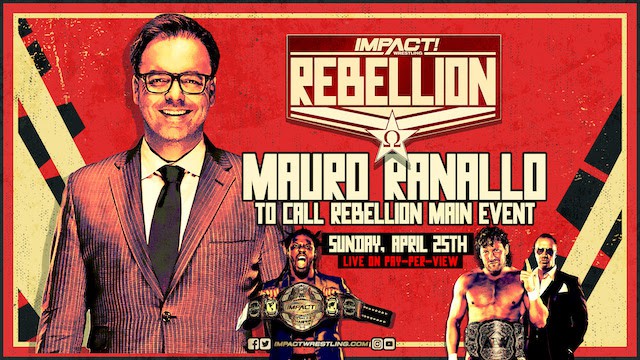