Video: AWOLNATION – ‘Not Your Fault’

Blending a spectrum of animation styles and directed by Cameron Duddy, this is the video to the second single from AWOLNATION’s ‘Megalithic Symphony’ – ‘Not Your Fault’. 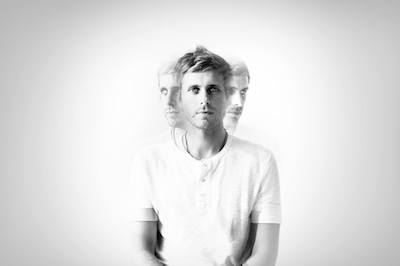 UPDATE (JANUARY 12): A release date for ‘Not Your Fault’ has been announced; February 20.  The band perform UK dates in the build-up to the track’s release:

Further information on these tour dates can be explored via AWOLNATION’s website.