By Editor October 26, 2011 Videos Of The Week
No Comments

The video to Hyde & Beast’s upcoming single, ‘You Will Be Lonely’, has been revealed. 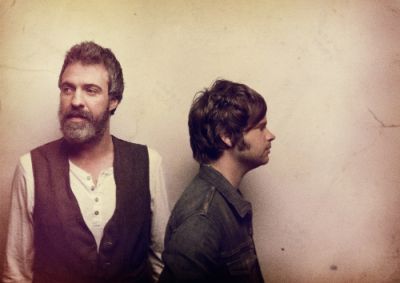 Rounding off the trilogy of videos following ‘(and the) Pictures In The Sky’ and ‘Never Look Back’, director Ian West says this shoot provided him with a challenge; “It needed to be funny and sad and cool all at the same time, and I think it is”

“It’s a lonely character, on a journey of self discovery, on a quest to find himself, with a purgatory metaphor, on the shore of a new beginning and ultimately taking the chance and swimming towards something better,” West adds. “Or maybe it’s just a guy in a bear suit. Either way – who isn’t going to love that?”

The Sunderland duo tour the UK in November. ‘You Will Be Lonely’ is released on November 14 through Tail Feather Records. 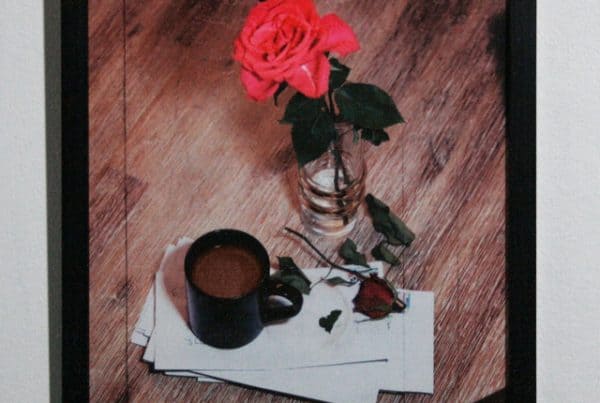 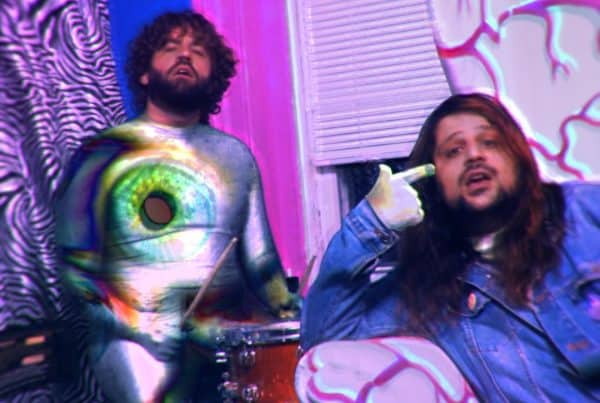 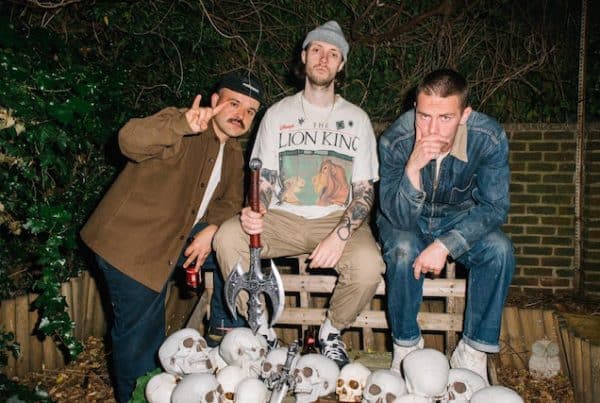 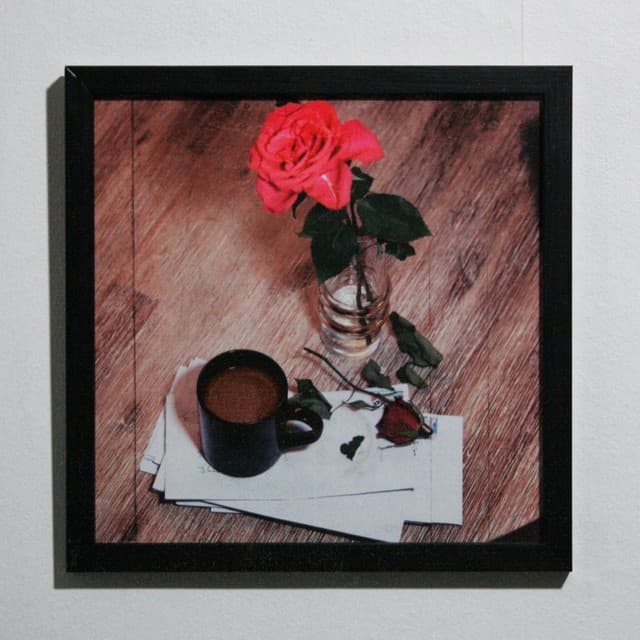 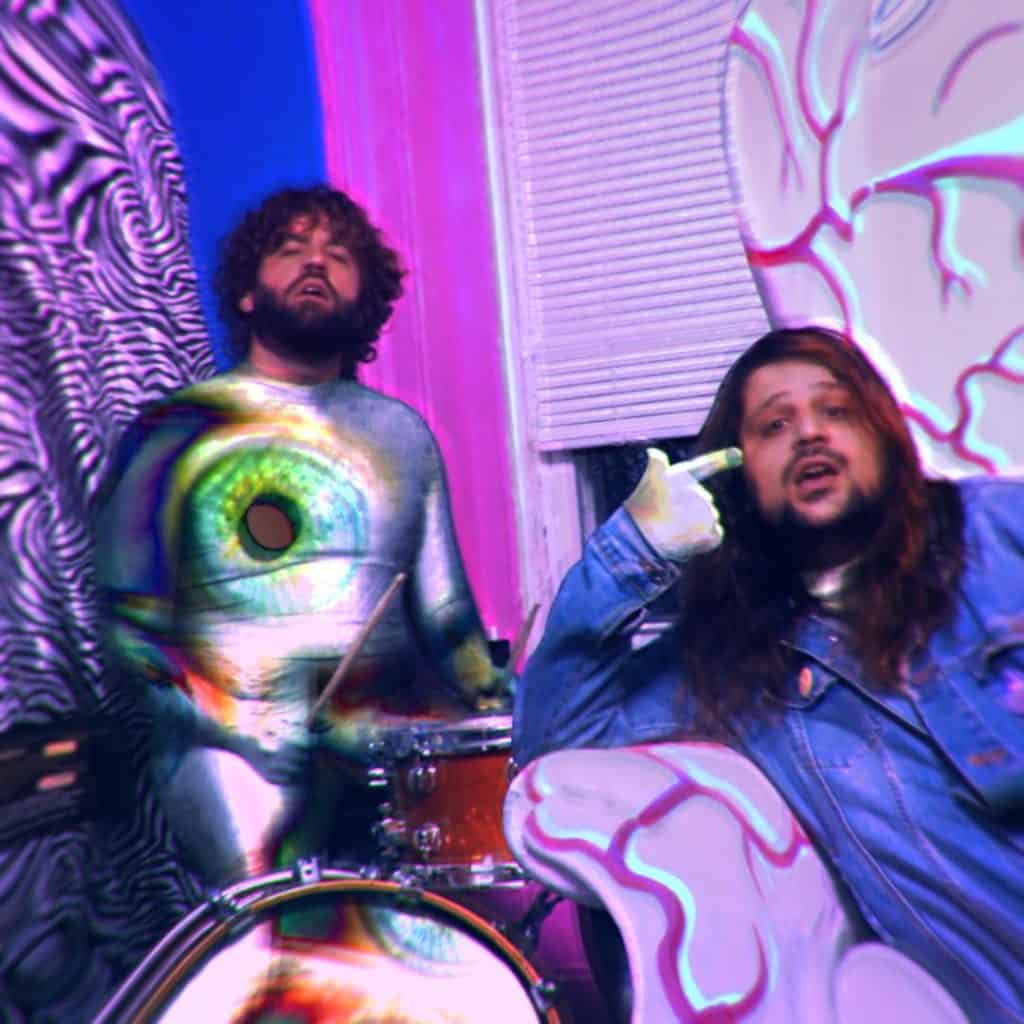 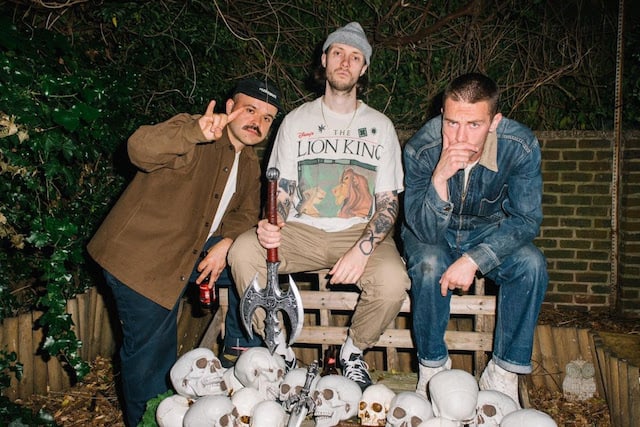