By Editor November 7, 2013 News, Videos, Videos Of The Week
No Comments

Man, Sepultura have just bought out a raw and awesome video for ‘The Vatican’! Heavy stuff! 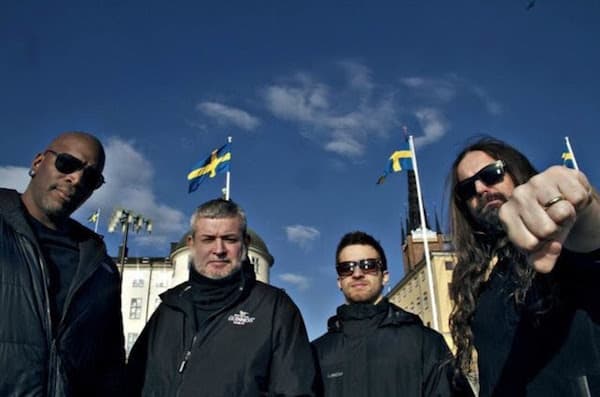 The video was directed by Rafael Kent and filmed in downtown São Paulo-SP. Guitarist Andreas Kisser commented on the video: “It shows various obscure facets of the church, from corruption to pedophilia, a dark side that many people like to ignore. The actors were very well selected, all with strong and striking expressions. The video tells the story of a priest who wants to leave the church because of all this dirt, and suffers pressure from the inside not to leave. It’s rather heavy and tense”.