Troumaca release the video for ‘Sanctify’, taken off their new EP, ‘The Gems’ out this December. ‘Sanctify’ contains video footage taken by Geoff’s (Troumaca) family in St Vincent and Troumaca. 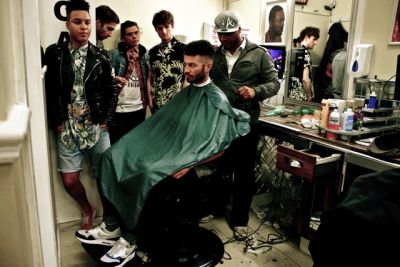 The band explain: “We wanted to show original footage of Troumaca, and portray birth, youth, adolescents, adulthood and the aged to convey the circle of life which comes through in the track. The Video ends with the head of the family, Gracie Sam, who was a key figure in the Troumaca village, and Geoff’s Nan. Before she died she told Geoff many stories of Troumaca village which in turn spurned ideas and conversation amongst us to create the birth and concept of Troumaca, the band.”

The band’s idea behind the visual and random memory journey is to invoke a sense of memory allowing viewers to think not only about their own families and but life in general as well. The band go on to add: “We wanted to make them look into themselves and ask the question if they was to live for a while, what would they do differently and sacrifice?” 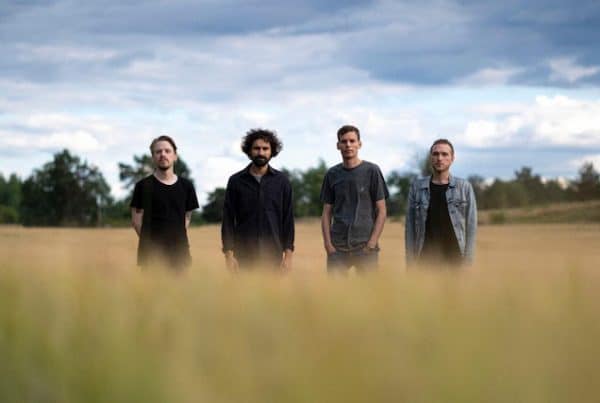