New LP by The Cult arrives in May

The first album by The Cult since 2007 is set for a May release. 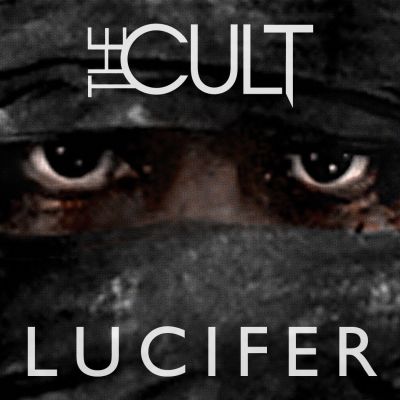 With founding members Ian Astbury and Billy Duffy intact as their driving force, ‘Choice Of Weapon’ is out on May 21 via Cooking Vinyl Records.

According to the band, “it reflects the current discontent and destruction of our eco systems, the search for individual meaning against a tide of rampant materialism, narcissism and disconnected lives.” Duffy adds, “We worked a bit harder on this record. We have great fans and they deserve our best… and I feel this is as strong as any album we have ever released.”

One of the ten tracks to feature on ‘Choice Of Weapon’, entitled ‘Lucifer’, is now available as a free download via the band’s website.