Fresh off the back of their critically acclaimed return, Bush are set to play shows in Glasgow, Manchester and London in August 2012.

Latest single, ‘Baby Come Home’, taken from 2011’s album ‘The Sea Of Memories’ is available now, as well as both the limited edition and normal edition of the new album, released via Hamburg based record label earMUSIC. The album release was the first studio album from the band in over 10 years. It was released on CD and as a limited edition double CD. The double CD features 8 exclusive tracks picked personally by the band for Europe from their archive of unreleased remixes and live performances.

“We are the sum of everything we’ve done – right, wrong and in-between,” says singer and guitarist Gavin Rossdale ironically. “We’re all victims, and benefactors, of our past.”

‘The Sea Of Memories’ is Bush’s first indie effort since the early 1990s. Rossdale’s own imprint, Zuma Rock Records, issued the album through an exclusive partnership with earMUSIC in Europe. “It’s been a relief and a breath of fresh air,” says Rossdale of making the leap from a major label, and being able to work under fewer creative constraints. “There’s a pressure that comes with being on a major. If you’re nurtured and looked after properly, it gives you the freedom and confidence to be creative, and from that comes good results. But it can also be disheartening. This feels good. This feels right.”

05 –  ‘The Afterlife [featuring Cecile] (Remix by Washroom & Bass Over Babylon)’ 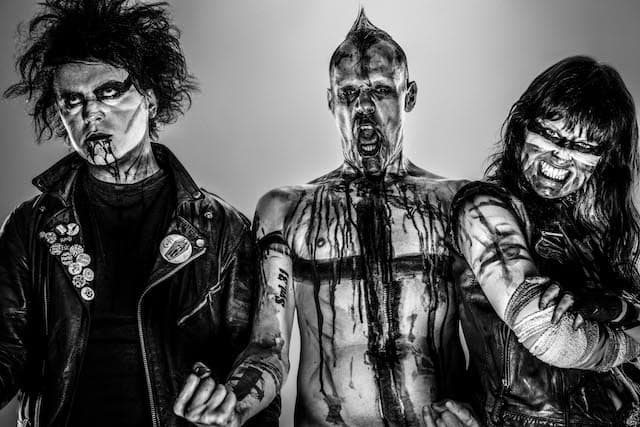 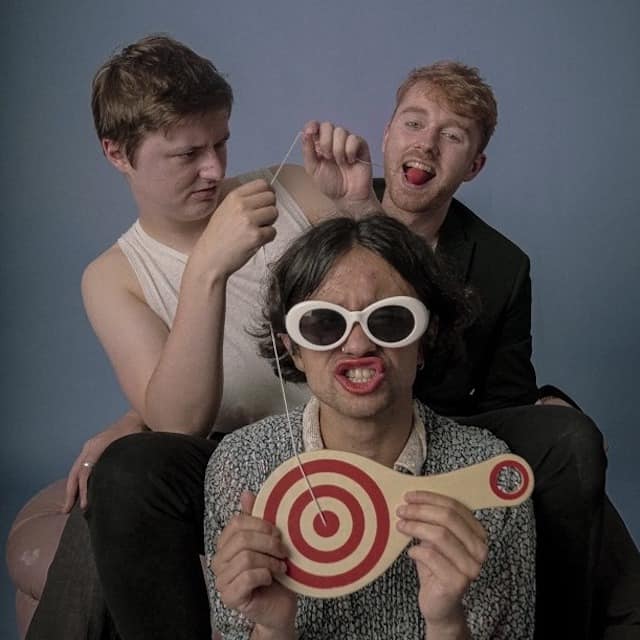