It’s hard to believe that it’s been almost 18 months since Mac Miller’s passing due to an accidental drug overdose. The Pittsburgh rapper was just 26 at the time of his death and had only released his fifth studio album Swimming just a month prior. Swimming was a highly personal album where Mac spoke of his mental health issues more openly than he ever had on a project, and his desire to grow into a better person. When he died, the album took on a whole new level of meaning to fans.

Now, 16 months on, we find ourselves here with Circles. The album was intended to be a companion to Swimming and was well on the way to being finished before Mac’s passing. After over a year of radio silence, Mac’s Instagram, now in the hands of his family, posted for the first time since his death and confirmed that Circles would release on January 17th.

The album was completed by American singer-songwriter Jon Brion, who was heavily involved in the initial production of the project. Brion had previously worked with Frank Ocean and Kanye West to help produce some of their most popular songs to date (Self Control and Gold Digger respectively).

On Circles, Mac continues the internal battle with himself that was brought to the forefront on Swimming. In the opening title track for instance, Mac references the hands of a clock going around, inferring that no matter how hard he tries to fix himself; he always finds himself right back at the start again. On the album’s lead single Good News, Mac uses the term ‘spring cleaning’ to describe his cluttered headspace, a comparison he also makes on the track Complicated with the line: ‘’Inside my head is getting pretty cluttered, I try, but can’t clean up this mess I made’’. Mac spending the whole day in his head also contributes further to the feelings of loneliness he described on Swimming.

Despite the extremely personal story being told within the lyrics, the instrumentals on this album seem to be split stylistically between those seen on Swimming and those found on Mac’s previous project, The Divine Feminine. Divine Feminine was an extremely smooth and jazzy project, and plenty of that soulful sound can be found on Circles. Tracks like Blue World and the absolutely gorgeous Hand Me Downs wouldn’t look out of place on that album, and their inclusion here adds to a great variation and range of sounds on the 12 tracks. The aforementioned tracks take a jazzy approach, the penultimate track Surf features an infectious guitar screech, and tracks like Good News and Once A Day feature the downbeat sound Mac evolved into on Swimming. This variety also demonstrates how Mac grew and changed as an artist over the decade, from a plucky pop rapper in the early 2010s to someone struggling with his demons and wanting to become a better man right up until his death.

Circles truly is a magnificent achievement in music. Full credit has to go to Jon Brion for bringing all the pieces Mac left behind together and creating a perfect tribute to his legacy. However, there must also be credit given to Mac’s estate for how this project was handled. In the last few years, we’ve seen countless examples of dead musicians being exploited in order to make some easy money. Whether it be Prince’s estate putting his music on streaming services despite the musician’s claims that artists ‘couldn’t get rich from streaming’ to late rapper XXXTentacion’s estate releasing album after album just because they have his name plastered on them, there’s been a real lack of effort when it comes to preserving artists’ legacies once they pass on.

Circles isn’t like that. Mac’s family gave themselves plenty of time to grieve and decide how they wanted to handle things, and when they came to that decision, they did a wonderful job treating the artist and his fans with respect. Thanks to Mac’s family and Brion, we’ve been given a wonderful send-off to a truly remarkable artist, and arguably Miller’s best ever album.

Thank you Jon, and thank you Mac. Rest in peace, Malcom James McCormick. 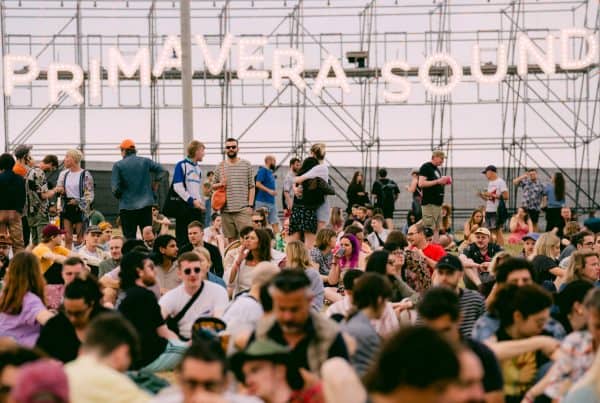 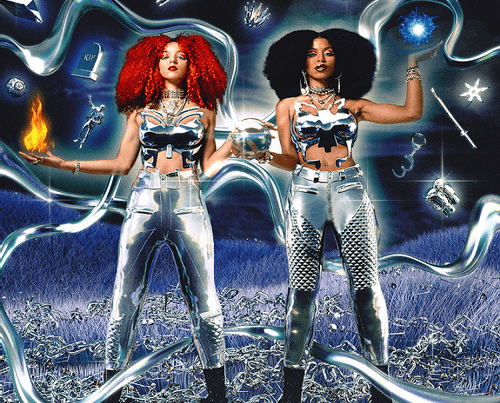 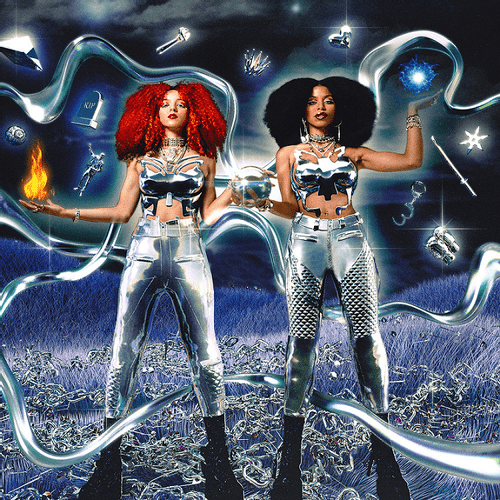 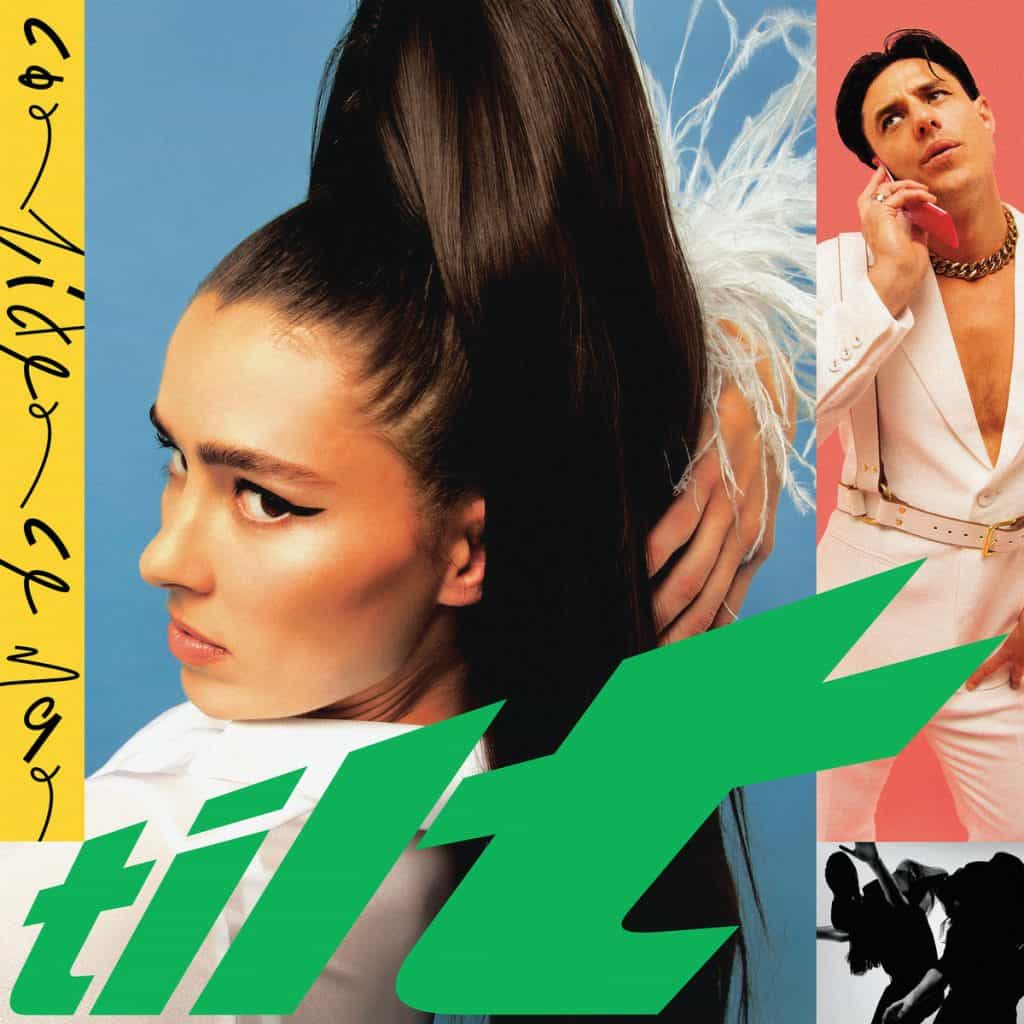