In a return to our roots, we chat to one of the more forward-thinking industrial artists in the world, Ted Phelps of Imperative Reaction about new music in 2020. 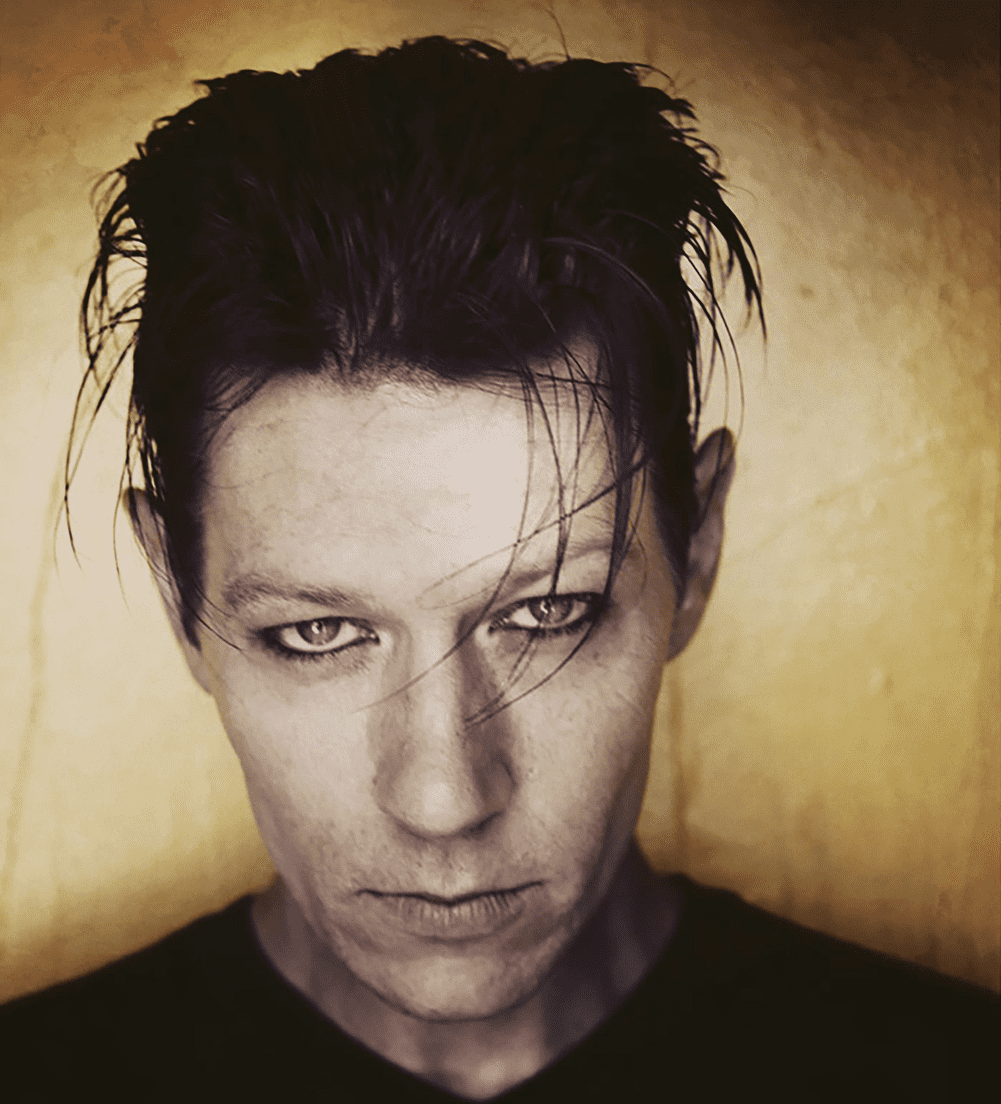 It has indeed. I’m doing pretty well, thanks. Just taking in the experience of releasing a new album after having not done it for so long. It’s fun and interesting while inducing a fair amount of anxiety at the same time.

S] How do you define success as an artist now?

That is a great question that I’m not sure I have a complete answer for. It used to be much easier to define when things like Soundscan were still widely used. I think visibility is just as important as any other metric now. It seems that a lot of emphases is placed on social numbers which makes sense. To me, the fact that I still have a fanbase that wants to hear what I am doing makes me feel successful. Playing live shows will always be the most important aspect of this for me and once we’re able to do that again, if there are people filling up the rooms to see us, I will be very happy.

S] How have you changed and developed as a person over the last few years?

The last time we released an album I had just turned 33 years old. I am now 42. Along with the changes that occur naturally during this stage of life, I’d say I’ve come a long way as an artist and a human being. I spent a lot of time with my family which is paramount.

I’ve learned a lot about myself and the things I need and don’t need in order to be happy. Mirror chronicles a lot of the last 10 years of my life. I went through a very tough time between 2014-2016 and became convinced that music was something that belonged in my past. My wife and I went through a tough separation and I had just sort of lost my way. We got back together a couple of years later and thankfully, she urged me to get back to writing music. I’m very glad it all worked out as I’m in a much better place today. We’ve been together for the better part of the last 28 years and she is my muse, so it makes sense that my relationship and my music kind of go hand in hand.

S] How do you look back on ‘Minus All’ at this point?

I look back on it more favorably than I used to. I took a road trip last year and threw it on for a listen and I found myself enjoying it more than I once did. The problem with Minus All for me is that it will forever be an unfinished album. We started booking the tour as I began writing the album which is something I don’t suggest doing.

Ultimately, I had to make decisions and commit to them long before the album was finished and submitted in order to get the album out in time for the tour. It felt very much like I had bit off more than I could chew at the time. For about ten years I just heard the mistakes I knew were there every time I listened to it. Now, I think I can appreciate it more for what it is. Some of my favorite IR tracks are on ‘Minus All’ and still to this day I love playing ‘Minus All’, ‘Functional’ and ‘Head Up Too High’ live. In terms of relevance and the way the world has progressed over the last 12 years, I’d say it is too similar to the vision presented with that album and I’d like it to change.

I like to work dual meanings into my songs and tend to stay away from giving full explanations for them as I think it’s important for people to be able to take them and apply them to their own situations. That said, ‘Like Swine’ came to me as I was reading an article about a poor kid who committed suicide due to being bullied online. Technology is great and it has completely changed our entire world. I would not be making the type of music I make without it. Unfortunately, though I think there is a darker side to all of it and I see it often in the way people act on social media.

S] Give us a couple of your favourite experiences recording new stuff?

The first would be when I did the demo vocals for ‘Glass’. It was sitting around for a few days before I went back to it. It felt like a decent attempt at first but the more I listened to it, the better I felt about it. I had some other ideas for the chorus but I decided not to change anything as it just sounded to me like it belonged.

The second experience would be how it felt the first time I listened to the album in the car with my wife. I had just finished the recording and was listening through the first pass mixes. Hearing everything together, as an album, for the first time in almost 10 years was pretty exciting.

S] What would be your message for old and new IR fans now?

First, thank you for still caring about what we’re doing. If this was a normal time, we’d be announcing tour dates but as we all know, it isn’t unfortunately. I hope and I think you will find stuff on this album that you enjoy. I purposely went into this knowing I was going to allow myself to take it in different directions and not worry about an overall “sound” for the album. This approach has produced the most varied IR album to date. There are loud, screaming songs and slower, moody songs and everything in between. Oh, and as soon as we are able to we will see you all on tour.

Thank you for yours. I appreciate you taking the time to help us get the word out!