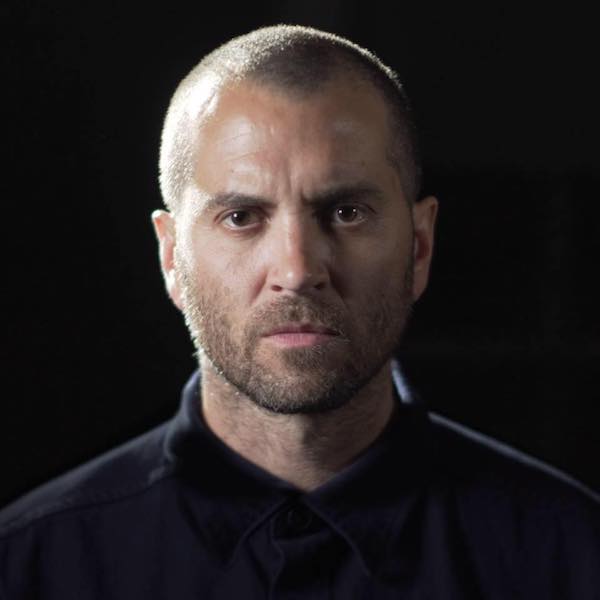 Watch the visualiser to the ‘Maiden Star’ here: https://youtu.be/c52RTO8fvL0

Mastermind Tristan Shone offers insight into the track and its place on the album: “’Maiden Star’ continues the trudge of escape and survival from ‘Drone Carrying Dread,’ but with a focus on the vital interpersonal conflicts and triumphs that exist in times of war and peace. This track, my personal favorite from the balance of the heavy and the melodic, is deeply personal and painful at the same time. The first note both lifts me up and beats the shit out of me.”

News of the album’s forthcoming arrival was met with widespread excitement. Revolver, who had placed the album on their most-anticipated releases of 2022, noted how “shimmering, melodic, and gorgeous” Author & Punisher’s music had become over the years. On the first preview from the eight-song release, ‘Drone Carrying Dread’, Consequence echoed the obvious focus on melody that drives Krüller, saying “The presence of electronic beats, synth flourishes, and a triumphant vocal delivery make it one of the prettiest A&P tracks to date, though no less sonically powerful. “

Shone began work on Krüller after returning from his opening slot with Tool across the U.S., Australia, and New Zealand, before being cut short due to the March 2020 lockdowns. “Melody has been and is still a part of my sound,” says Shone. “I’ve always bathed them in a lot of reverb, delay, and distortion, though. This time around, I was bothered by the wall of distortion I had created. I wanted a little more clarity. I wanted to refine the sound. I wanted to step back from my own show and analyze it a bit. I had all these competing distortions that I wanted to streamline. I like contrast and wanted the vocals to be immediately noticeable. There’s something about mixing punishing drones and rumble with a mellow thing on top that I really like on Krüller.” Shone’s digitised snarls rightfully had their place on earlier tracks like ‘Doppler,’ ‘Terrorbird,’ and ‘Nihil Strength,’ but contrasting mellow vocals atop Author & Punisher’s unparallelled heft made dynamic sense. Indeed, with Shone’s singing on songs like ‘Drone Carrying Dread,’ ‘Maiden Star,’ and the exceptional translation of Portishead hit ‘Glory Box,’ Author & Punisher have projected an air of uncertainty around the steely, often slow-motion grind.

Part of the Krüller revamp included refining the machines that have become synonymous with Author & Punisher. As a result, Shone is also launching a bespoke audio gear company called Drone Machines to coincide with the release of Krüller. The gear company launch follows nearly two decades of Author & Punisher honing in on his craft – meticulously inventing, machining, experimenting, and creating custom musical instruments for his incredible live performances and recordings.

Krüller pre-orders are available now with the 8-song, 52 minute collection available on a selection of limited-edition vinyl variants that tie into the colour palette of the album artwork, CD, cassette and digitally. 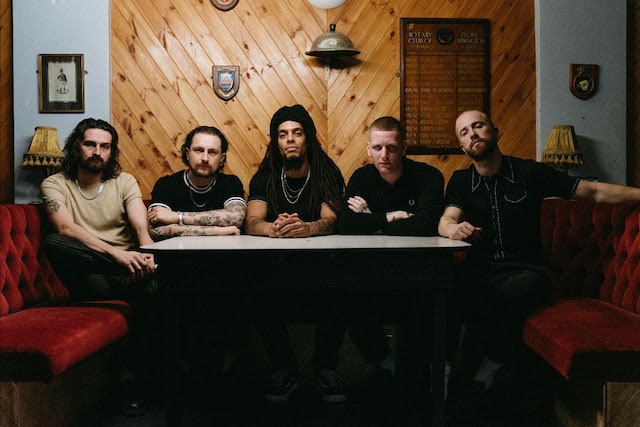 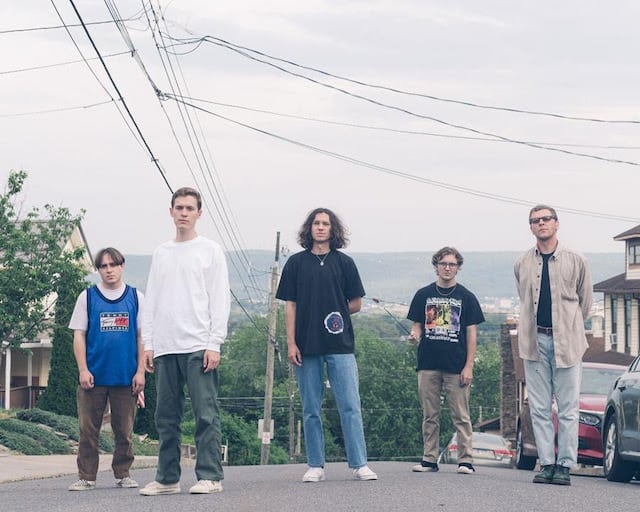