Download is drawing closer and Bring Me the Horizon are joining the line-up, as well as Twisted Sister and Within Temptation. 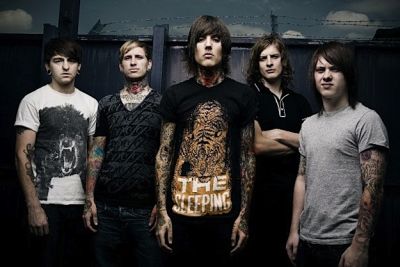 Vocalist Oli Sykes says: “We’re over the moon about playing Download. Before we got confirmed I had already asked for guest list as there was no way I was going to miss Linkin Park play Hybrid Theory in full. When we were offered to play on the same day and on the same stage just a few hours before, it was a no brainer. I’m crowd surfing to papercut, mark my words.”