On the back of a limited Flexi Disc release accompanied by its very own Deathcrush magazine, the three-piece riot-rock band this time return with something a 12″ coloured maxi vinyl titled ‘Skool’s In’! 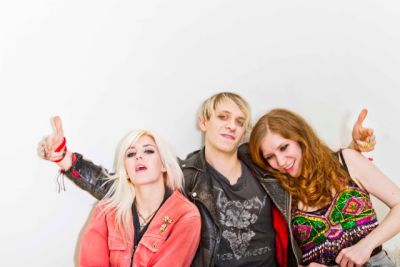 After recording with Billy Anderson (Swans, Melvins) and Jørgen Træen (Datarock, Annie), songs for their series of singles are now in the mixing hands of the band’s own Linn Nystadnes.

The four-track release, out via Norway Rat/Believe Distribution on the October 7.

The band will also embark on some UK dates in October: 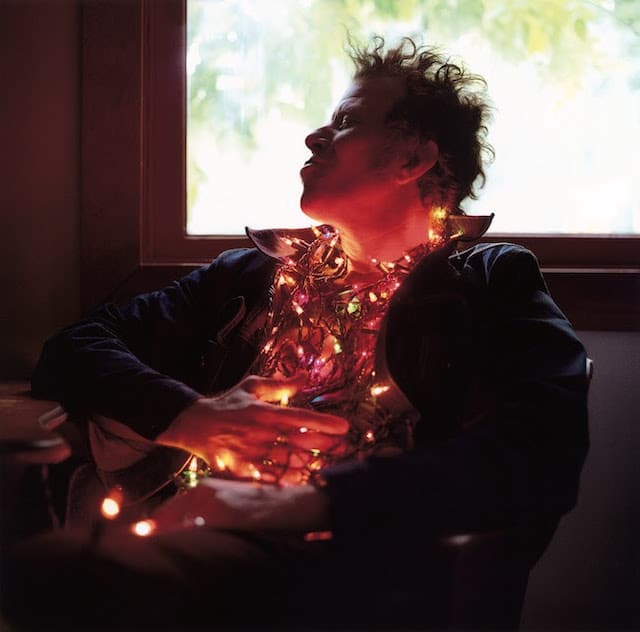