Depeche Mode to perform at Leeds Arena in November

Home » Depeche Mode to perform at Leeds Arena in November

Critically acclaimed electronic music trailblazers Depeche Mode have confirmed today that they will play Leeds Arena later this year as one of several new dates added to their 2013 tour schedule, which originally only featured two UK performances, both in London. 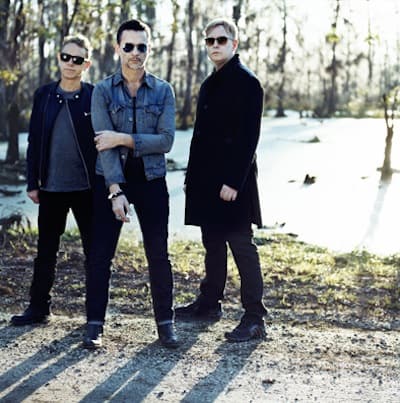 The British three-piece – first established in 1980 with a line up of four – has included the SMG operated venue as an addition to the European winter leg of The Delta Machine tour. The performance set list will include tracks from their blues-influenced 13th studio album, which was released last month, as well as music from their impressive career of more than 30 years. Due to take place on Wednesday, November 13, the concert is also currently in line to be the 13,000-seat venue’s first ever electronic music event.

On the Leeds Arena performance, general manager Ben Williams said: “The Arena has always been intended to provide all music lovers access to live music. SMG Europe is delighted that the first electronic act to play the arena is the group behind hits like ‘Personal Jesus’, ‘Just Can’t Get Enough’ and ‘Enjoy the Silence’.