Ginger Wildheart has announced the release of the new album ‘Albion’ on March 31, 2014, via Round Records. 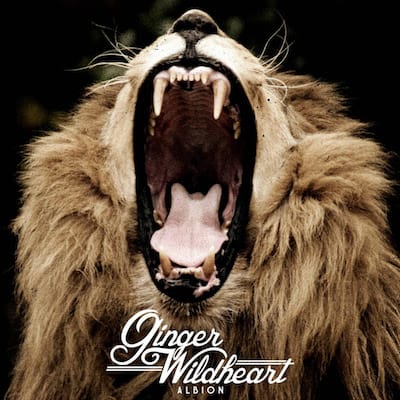 The album is still available to pre-order through Pledge on
http://www.pledgemusic.com/projects/practicalmusician