Massive Attack have today announced details of an extensive European tour. Taking place throughout January and February 2016, this will be Massive Attack’s first standalone headline tour in over five years. Young Fathers will be the support act on all the dates. 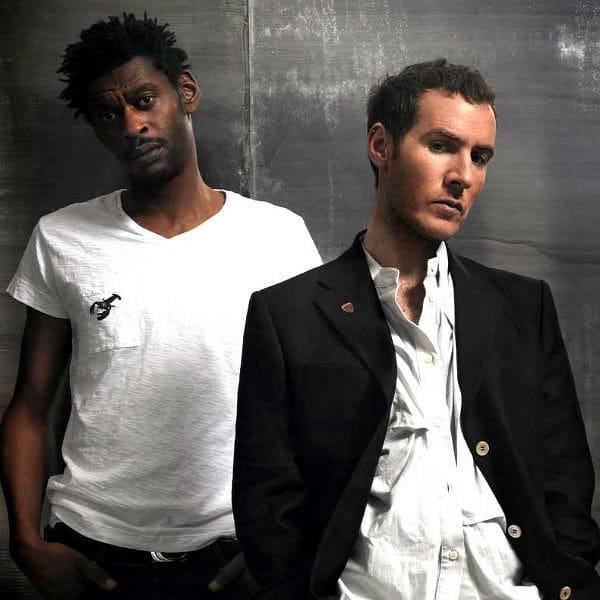 Presale tickets for the UK shows will be available from 9am on Wednesday 7th October from WWW.MASSIVEATTACK.COM. Tickets for all shows then go on general sale at 9am on Friday 9th October (full details and direct ticket links below)

Meanwhile, Massive Attack can also announce that they will be releasing new music later this year. More details will be revealed soon.