Scottish 2 piece VUKOVI today can announce a full UK headline tour for October 2021 including a show at Oslo in London on October 22nd. Support on all dates comes from two great bands, Press To Meco and Delaire The Liar. VUKOVI have also been announced on this summer’s incredibly special Download Festival Pilot with Frank Carter and Enter Shikari.

“Finally getting to tour and pay homage to Fall Better. We want to give it the send off it deserves before the next album blows it out the water” – Janine from VUKOVI

ALL headline VUKOVI dates are below, support on all dates comes from
Press To Meco and Delaire The Liar

The band also recently released their brilliant single ‘Kill It’, which is already on over 170,000 streams on Spotify alone, has been supported by Annie Mac on Radio 1 and was the Single Of The Week from Sophie K at Kerrang! Radio. 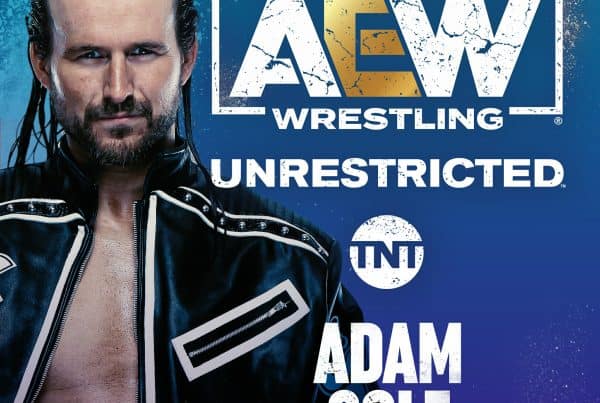 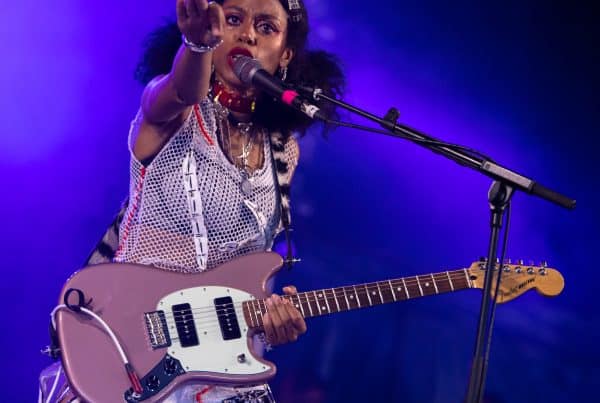 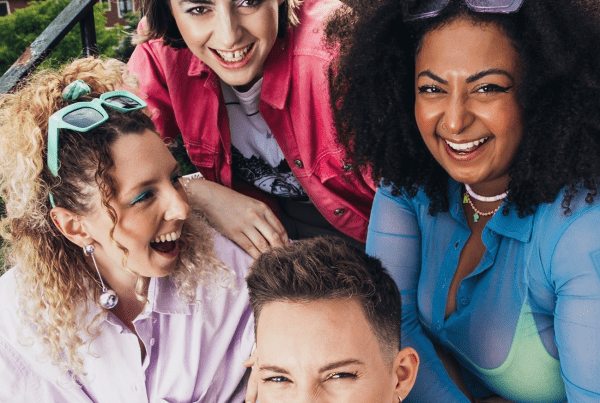 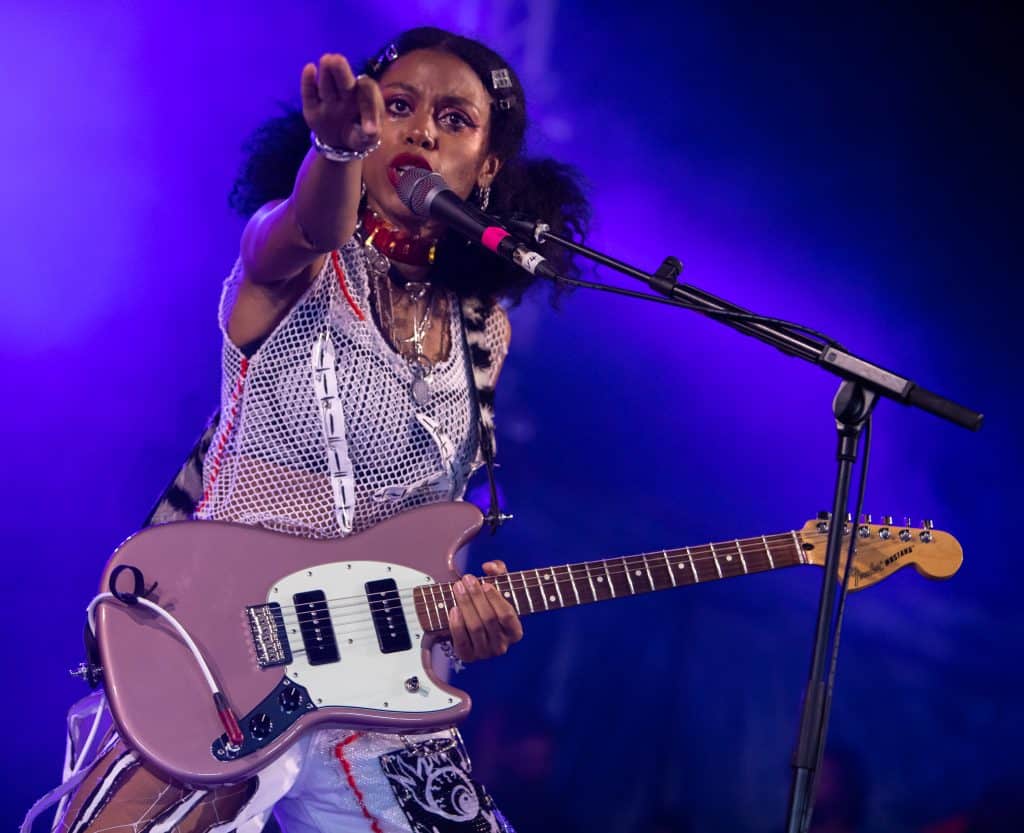 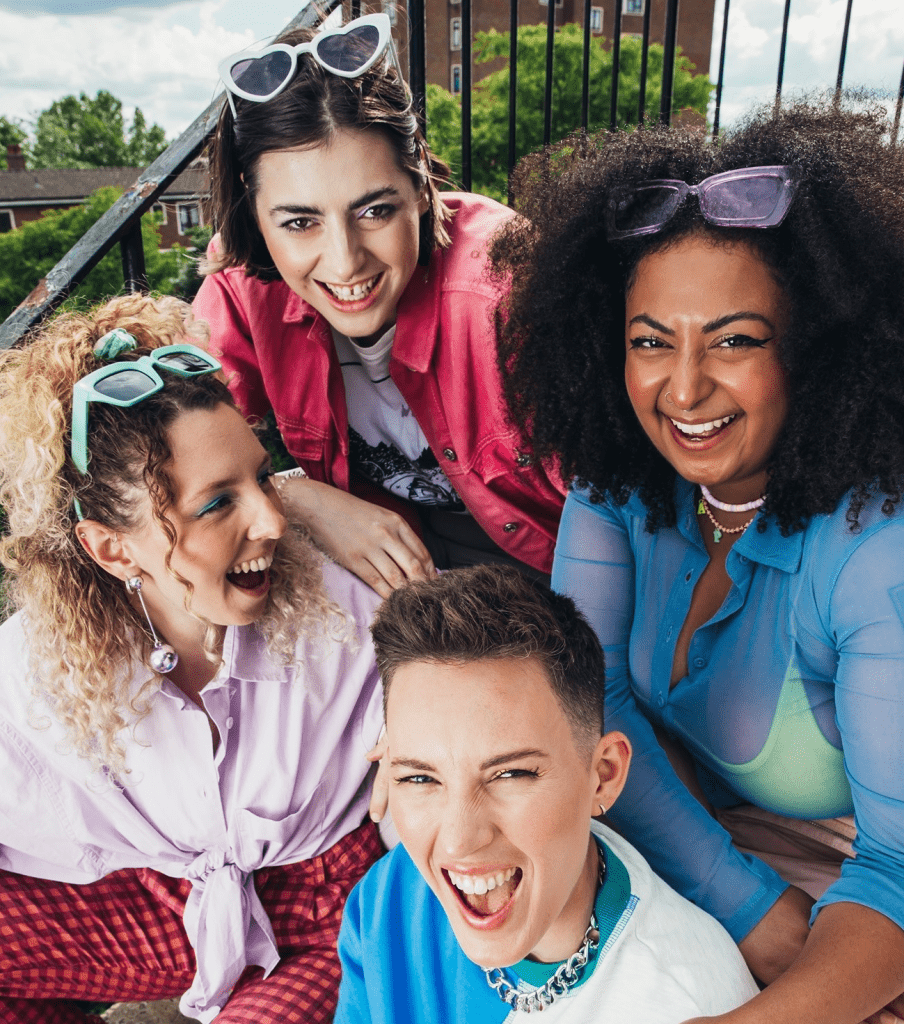