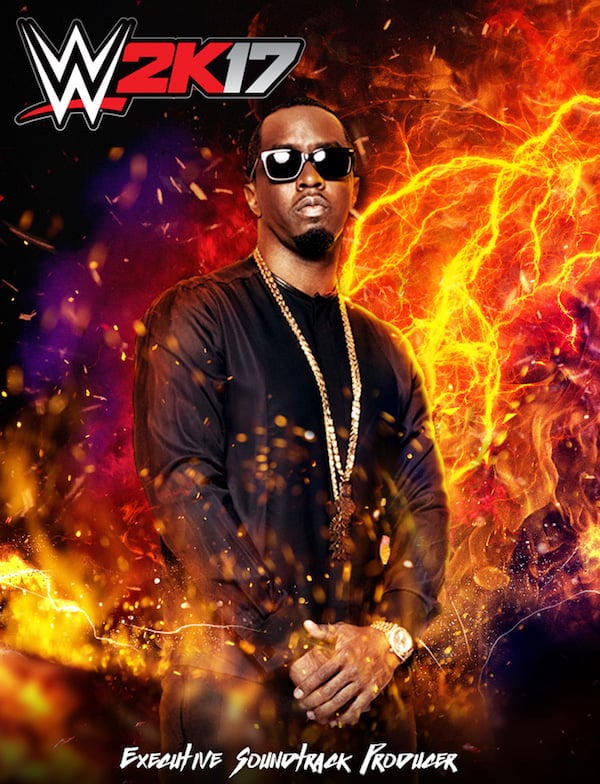 Developed collaboratively by Yuke’s and Visual Concepts, a 2K studio,  WWE 2K17 is not yet rated by PEGI.  WWE 2K17 is currently scheduled for worldwide release on the PlayStation®4 and PlayStation®3 computer entertainment systems, Xbox One and Xbox 360 on October 11, 2016. Consumers who pre-order WWE 2K17 at any participating retailer will receive two playable Bill Goldberg characters, as well as playable WCW Monday Nitro and Halloween Havoc arenas, at no extra cost on launch day. For more information on  WWE 2K17 and 2K, visit  wwe.2k.com, become a fan on  Facebook, follow the game on  Twitter and Instagram using the hashtag #WWE2K17 or subscribe on YouTube.