This month we will be using the D minor pentatonic scale, some diminished sweeps, alternate picking and the harmonic minor scale all in one lick. 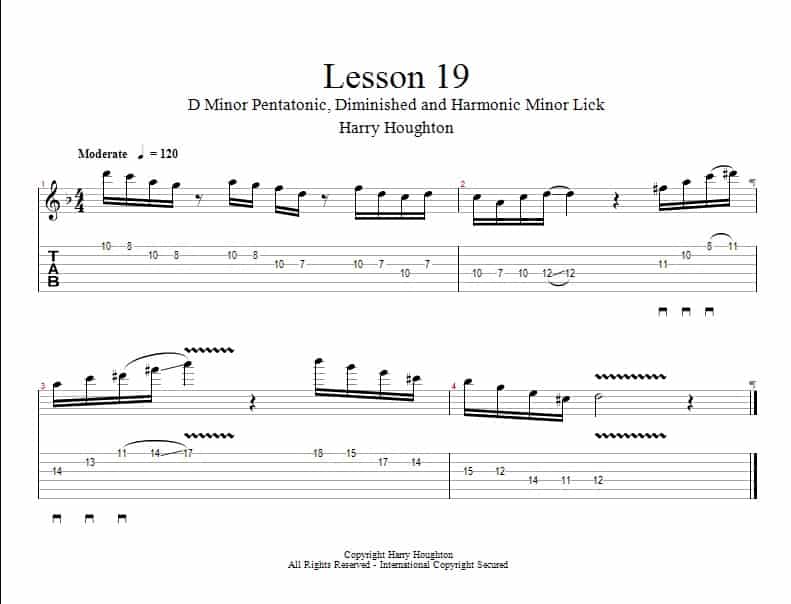 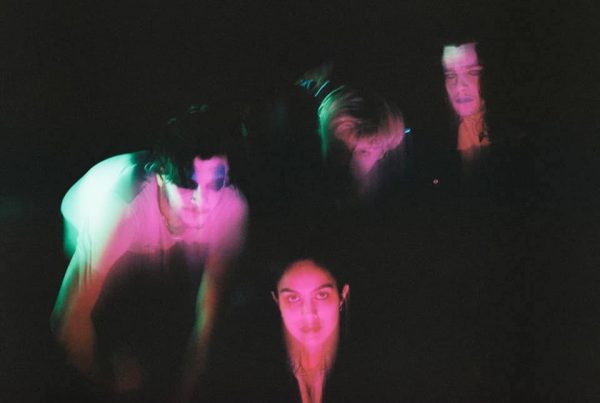 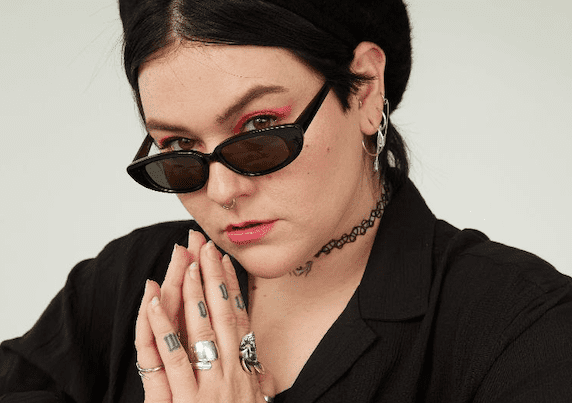 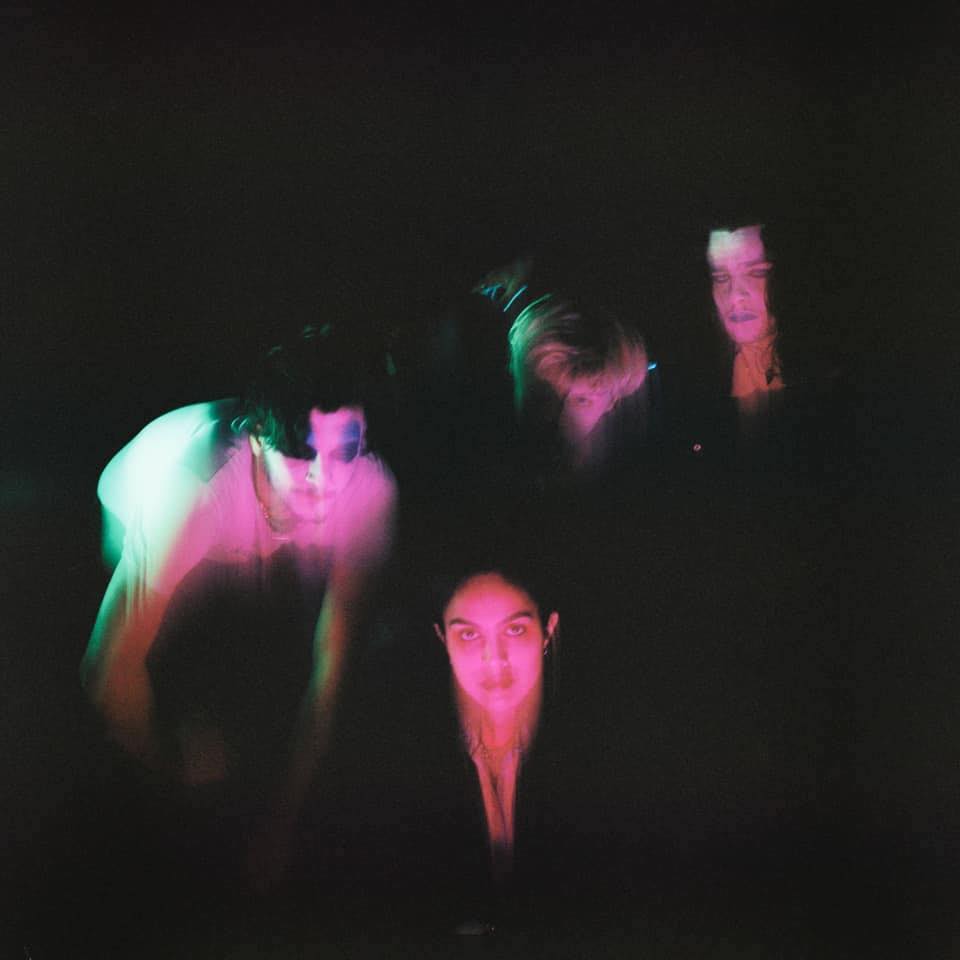 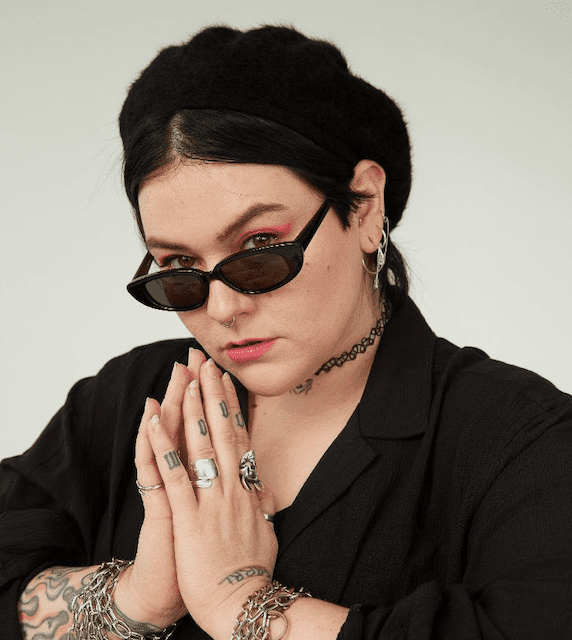