By Editor
By Editor September 30, 2022 London, News
No Comments

Of the record, Charlie Dawe says: This new album marks the return to a more stripped-back line up, with just founder Charlie Dawe writing and performing all the songs and long-time band member Luke Jacobs on drum duties. The album was recorded in London through the spring of 2022, mixed by Max Dobson Browne and mastered by doom legend Greg Chandler of Esoteric/Priory Recording Studios, both long-time collaborators of Ventenner. 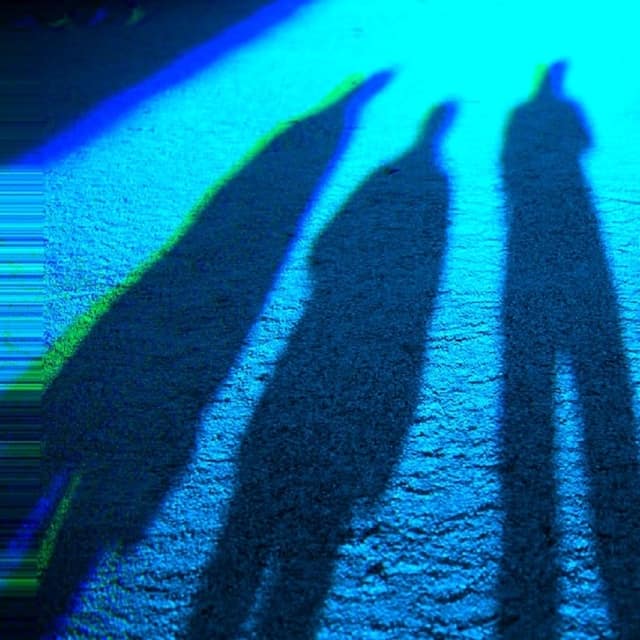 This album has once again stepped into new musical territory for Ventenner. ‘Signal Collapse’ is a more precise and clean-sounding album. In stark contrast to the last full-length album ‘Hollow Storm’, which was a sprawling and complicated listen, and according to Charlie even harder to make. This new album is shorter, more precise in its delivery and instrumentation, the song structures are focused and the lyrical themes less ambiguous. There are fewer questions to be answered.

“I’d got to a more solid place with things. It felt like all the satellites of uncertainty had stopped orbiting. I’d got my personal life in order, a sense of stability had crept in. Gone are the days of chaos and noise. I’d taken the time to find clarity, to kind of go “ok, what are the problems here? What’s hurting.” And that clarity allowed me to get rid of the dead wood. People, habits, ideas, and through that a singular focus came through the music.”

“The idea had crossed my mind that what if I get my shit together, and I’m ok? Will my music suck? It’s a legitimate concern when you’ve built a decade of art on the creativity that comes with the existential crisis. However when I got sober and recorded Hollow Storm, I had those same fears.”

But as it turns out that clear head just made the music angrier. This time around however, that anger is gone, and something else came out. Processing of trauma and past memories and people that was distilled into a new direction.

“Writing this record on my own was a breath of fresh air in many ways. I’ve had the joy and privilege of writing a lot of songs with many people who have been in and out of Ventenner over the years. However, doing this without compromise to my vision of the music was a really great feeling. And it was quick too. My confidence was fine. During the last record (Parasight) I second-guessed myself a lot, like, “can I do this? Is this bad?”, that was all gone this time. I played all the parts and they sounded how I wanted. Luke did his drums at the end and added another layer of energy on top, and Max, our producer who we work with a lot, always has input and ideas.”

Like all Ventenner albums, the themes and concepts run through strongly in the choice of instrumentation, performance, lyrical themes and artwork. And ‘Signal Collapse’ is a clear statement that wears its feelings for anyone to see. Ventenner albums are by Charlie’s own admission a cathartic process and a snapshot in time.

“I can’t say I arrived at a particularly comforting place by the end of the process, but I can say there is less uncertainty, and there is a comfort in that. I think the fact that when I got to the end of the recording process and realised I had included almost no screamed parts, that said a lot to me. I think I might be ok”.

‘Signal Collapse’ is available Oct 28th, with limited edition vinyl and CD due out later.