A bounty of material from Zola Jesus

Details of a new single and further UK live dates by Zola Jesus have been announced. 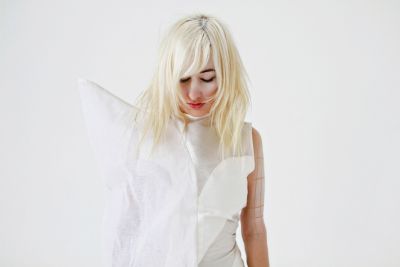 ‘Seekir’, released on October 3 through Souterrain Transmissions, one week after the release of its parent album ‘Conatus’. The track is available to hear now on the label’s Soundcloud page.

Meanwhile, three new gigs are lined up following Zola’s appearances at Bestival and a sold-out performance at London’s Toynbee Studios this month. The dates are as follows:

Tickets can be booked for the three concerts via the Zola Jesus website.