…Our headline is no cause for alarm, we mean the Ohio band are bringing a new album and their live set to our shores next year. 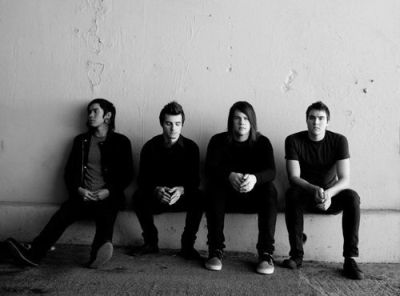 First to be deployed is third LP ‘This Means War’ on January 16.  The ten-track collection plays out as follows:

More details on the tour and ‘This Means War’ is on Attack Attack!’s Facebook band page.