Cradle Of Filth have announced the release of their new album ‘Darkly, Darkly, Venus Aversa‘ via Peaceville Records and the band’s own AbraCadaver imprint on November 1, 2010. There is also a free download available at their new mini-site. 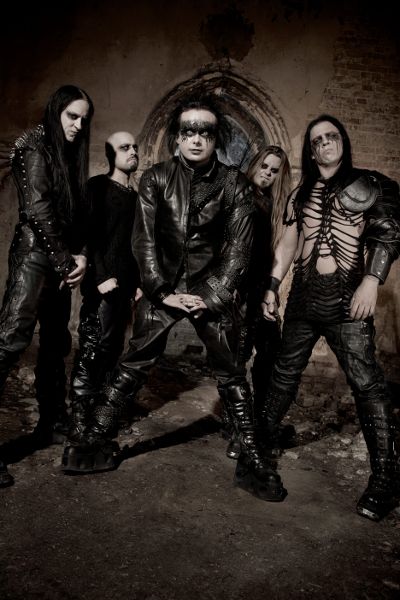 The mini-site will feature info about the album, a gallery featuring new band pics and elements from the album artwork, a link to download a MP3 of the track ‘Lilith Immaculate’ and more. The site will be updated on a weekly basis with video blogs, fan competitions, promo videos,  an Iphone app, new downloads and more. From September 22, previews of a different track from the album will be added every Wednesday.

‘Darkly, Darkly, Venus Aversa’ is the band’s ninth studio album and in the word’s of Cradle’s frontman Dani Filth is “without doubt the fastest and most brutal album we’ve created to date. As an acquaintance of the band so aptly noted, this is like ‘Iron Maiden on crack in a graveyard of angels!’”

“This album is Cradle at our most sinister and darkened fairytale,” continues Dani. “A gothic horror themed slay-ride of fervour and perversion; yet amidst the orchestral melodrama and lush, cinematic production, there sits stalwart a ravening beast of furious riffing, flesh ripping vocals and monstrous, unstoppable percussion.” 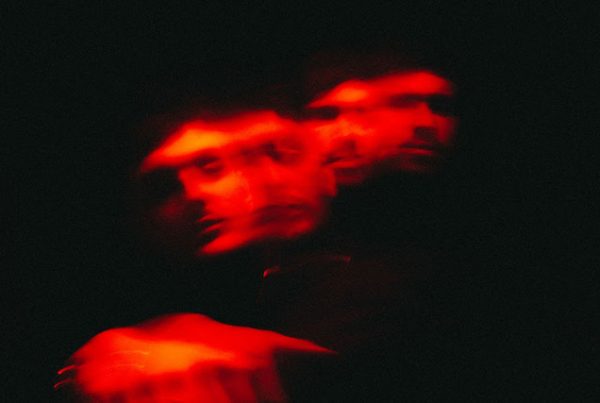 Family Man unleash new single “Spooky Action At A Distance, Pt II” and will join Salem on tour this October 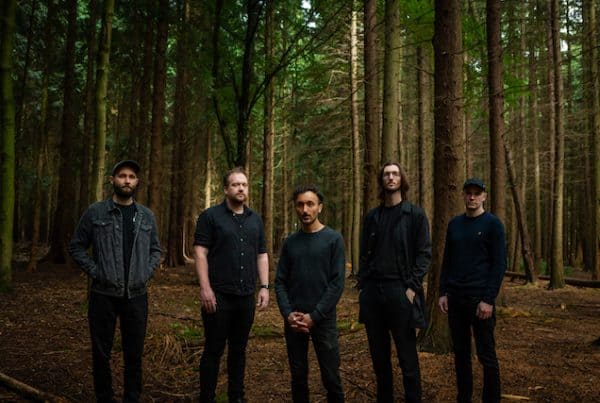 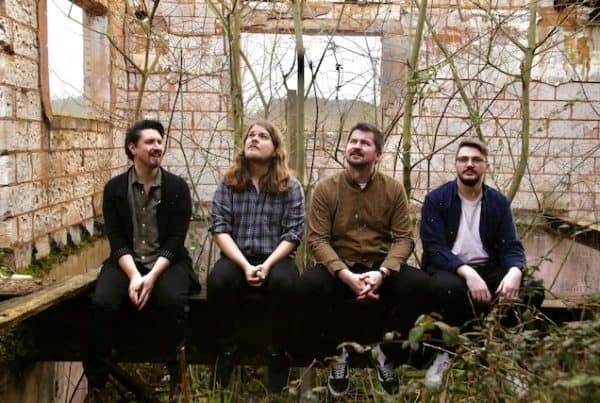 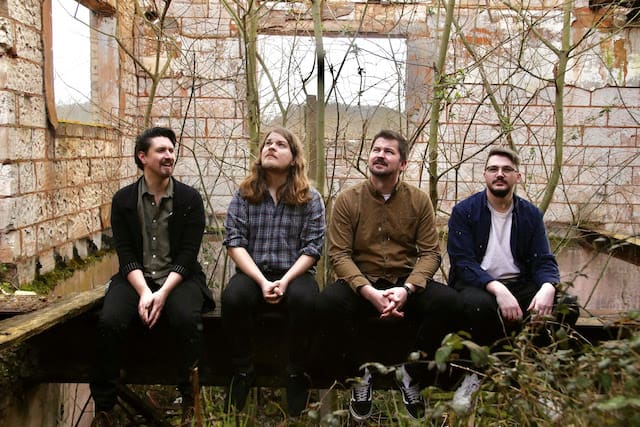