A seminal album by a UK heavy metal act, cited as an influence on Metallica, is receiving a deluxe edition re-issue. 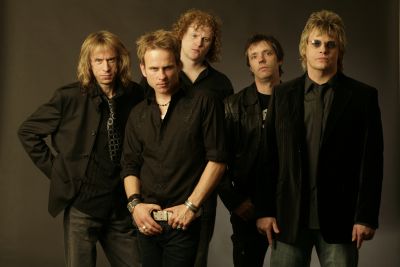 ‘Lightning To The Nations’ (or ‘The White Album’) by Stourbridge’s Diamond Head, originally released in 1980, has been remastered and packaged along with a second CD of the band’s singles. The band are cited by Metallica as one of their inspirations.

The tracklist for the deluxe edition, released on November 14, is:

1. ‘Lightning To The Nations’