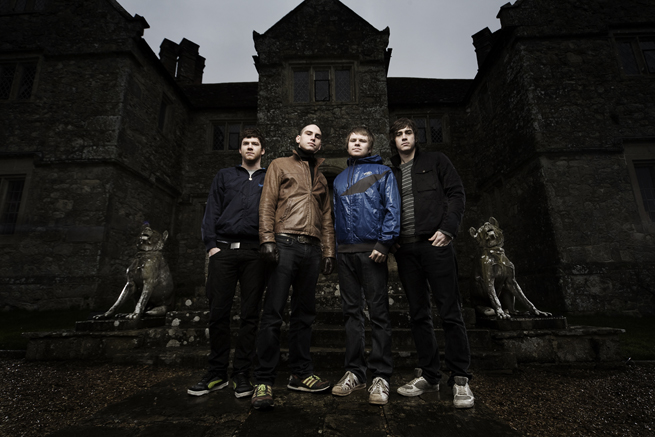 The new album (out on June 15) was produced by writer/re-mixer/producer Andy Gray ( Korn, U2, Gary Numan, Tori Amos and writing the theme to Big Brother) at Arreton Manor on the Isle Of White.
‘Juggernauts’ takes the band’s hardcore and metallic roots and injects them with a 1000x amplified take on the melodic rock and atmospheric pop.
Check it out below: